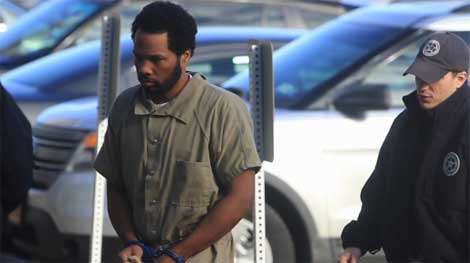 “Mendeecees and Tyrus are cooperating with the cops because they want a lesser jail sentence.”

HSK Exclusive – Mendeecees Harris, and his brother Tyrus, are being blamed for the recent string of sudden arrests happening among the pair’s former partners in crime. Don’t believe me.. Just ask Yandy Smith.

That’s why rappers Juelz Santana and Teeyon “Vado” Winfree are reported to be expecting the cops at their front door sometime soon. This news comes as the ex-LHH star reportedly faces a 25-year jail sentence over drug-related charges. 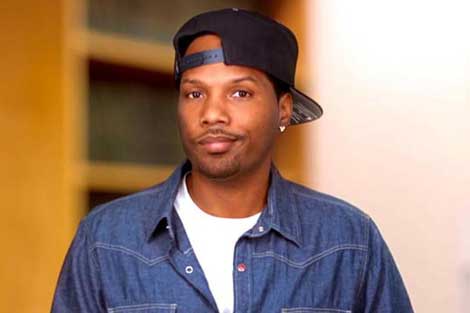 “Everybody who worked with Mendeecees and his brother Tyrus in Rhode Island are getting scooped up by the cops. The white dude who was getting all their cars, he recently got popped by the cops. Mendeecees and Tyrus are cooperating with the cops because they want a lesser jail sentence, 25-years is a longtime behind bars.” 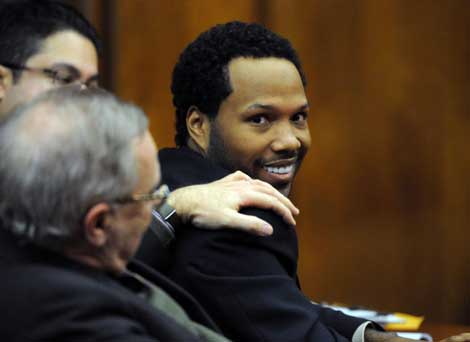