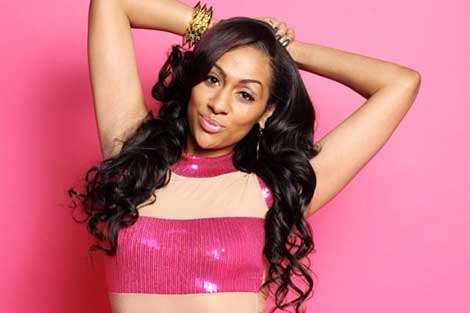 HSK Exclusive – The woman who became the nail in the coffin for Kirk Frost’s 15-year marriage to Rasheeda may have the goods to bust it open for those willing to jump in, but aspiring rapper Alexis “Mary Jane” Miller doesn’t seem to have the $1,500-bucks to cover the cost of her music video. Don’t believe me.. Just ask Wilkens Owens III.

We’re told Gemz Multimedia’s Wikens Owens shot the video almost two-months ago, on May 20th. That’s before Mary ‘Jump-Off’ Jane reportedly offered to pay him back in a not so conventional form. Now, dude’s left still waiting for his check. Know why? Because Cash is King. Don’t you agree?

“Mary Jane tried to barter sex with Wilkens Owens for exchange for his time shooting and editing the video. Wilkens is a gay dude so he turned down her offer.”