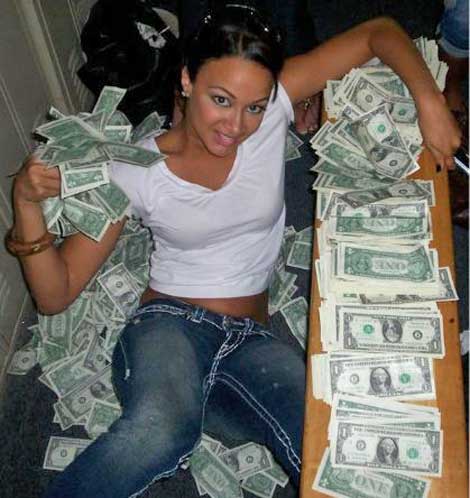 HSK Exclusive – Draya Michelle seems to be using her hiatus from reality television to capitalize on what she knows best…ho’in. Don’t believe me.. Just ask her number one sponsor, Shquille O’Neal.

We’re told the Laker-turned-NBA analyst has been flying Draya from Los Angeles to Atlanta, setting her up at the Ritz Carlton while headed to his TV gig. Don’t believe me.. Ask Charles Barkley. This while sources say the ‘Basketball Wife’ is using the connections she’s making to turn wannabe starlets out.

“Draya has a all girl crew called ‘Fine Ass Bitches.’ They smash athletes and entertainers for money. Draya promises her girls that she’ll make them models for her clothing line, while she’s recruiting them to become prostitutes. All Draya’s girls have to be bisexual.

Draya arranges their dates and collects the money. Draya thinks her relationship with Shaq will help her to have more access to athletes and money.” 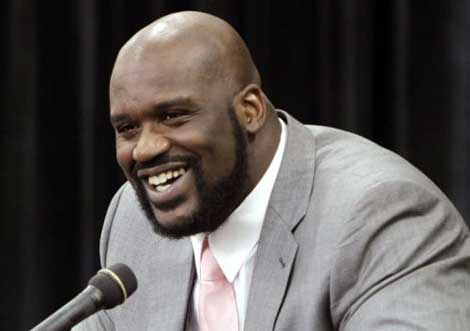