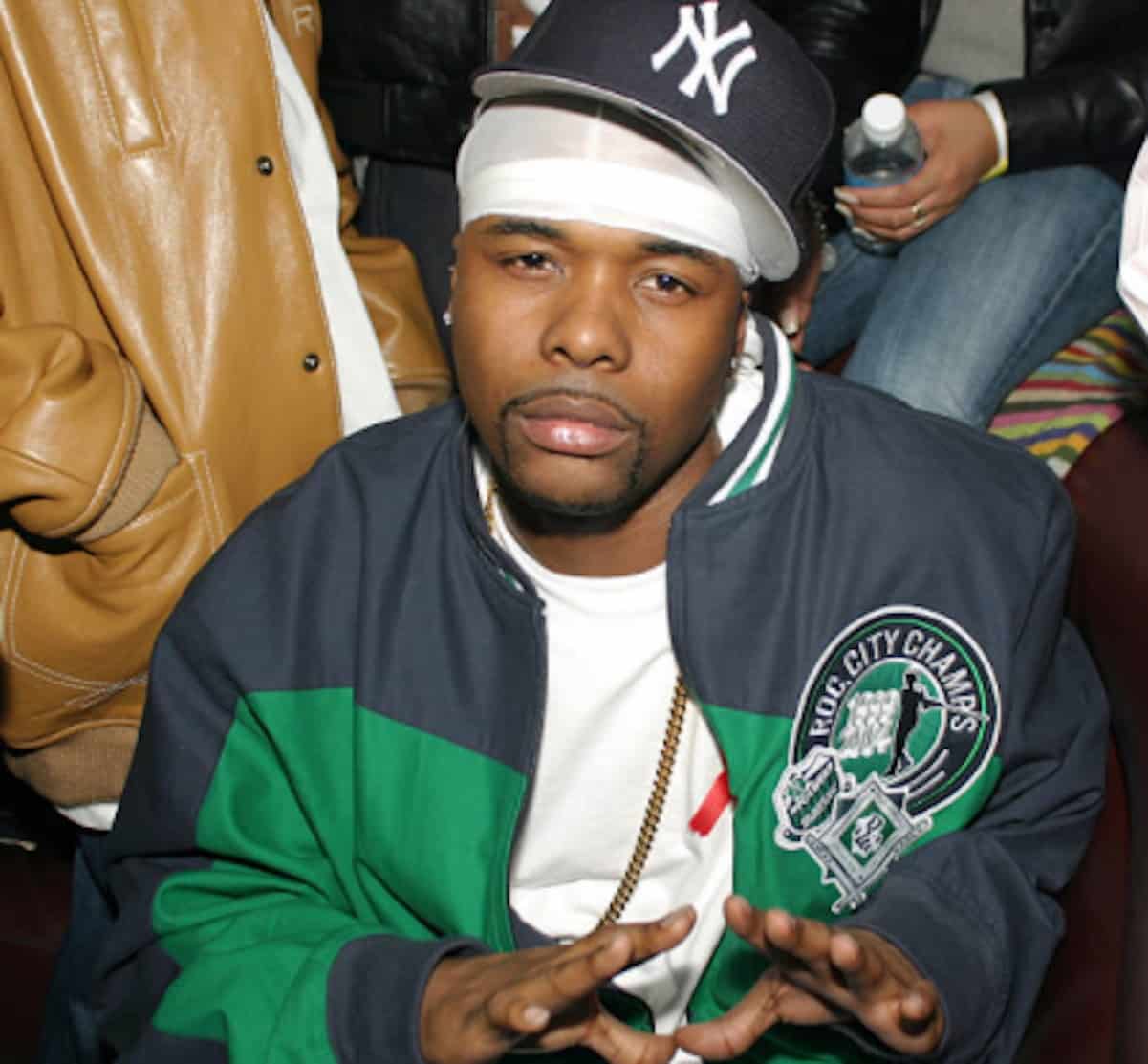 Memphis Bleek called for some of Kanye’s “black” family members to step in and help him out. When he was asked why he won’t come to Yeezy’s rescue instead, the former Roc-a-Fella records rapper said Kanye cut him off after an incident with some prostitutes in Las Vegas.