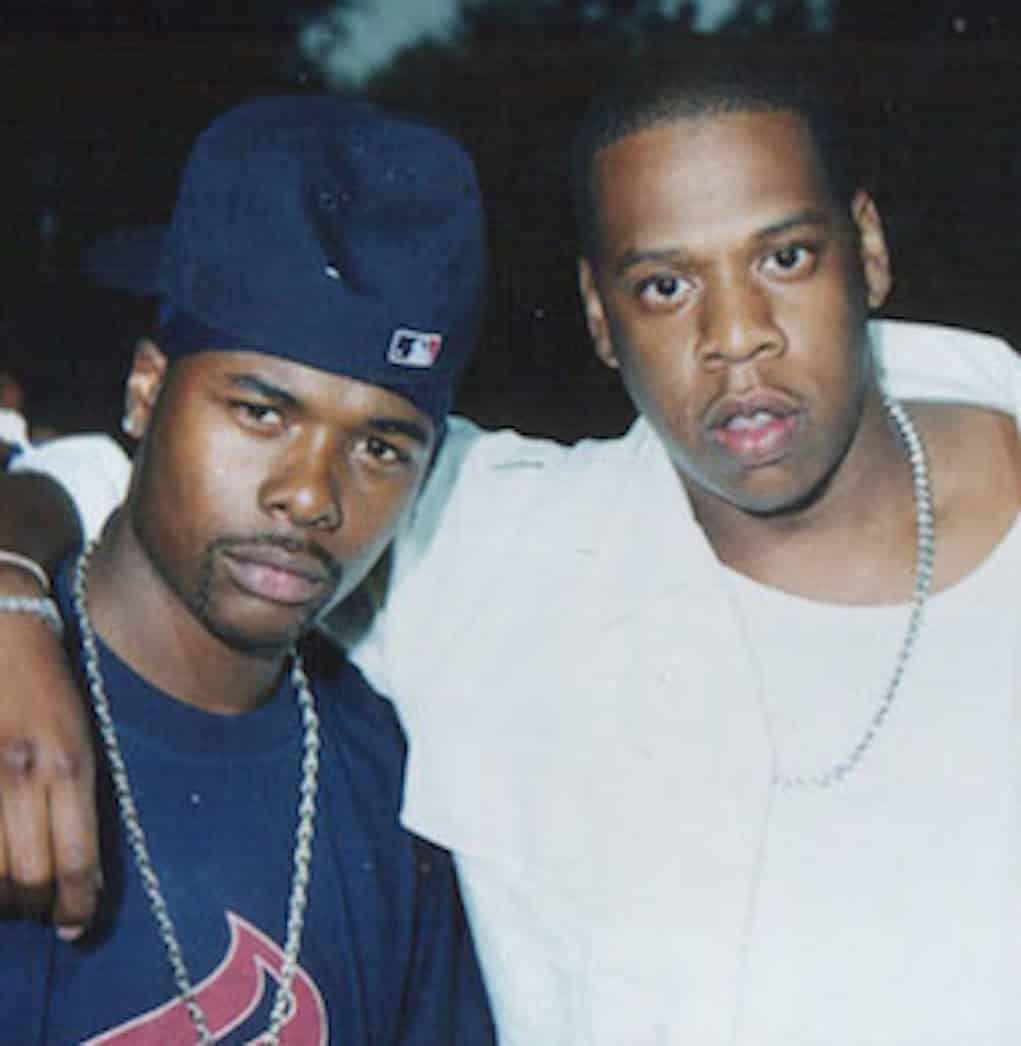 Memphis Bleek is so broke, he had to file for Chapter 12 bankruptcy in a New Jersey Federal Court.

The rapper claimed to only have $100 in cash after filing for bankruptcy back in March. At the time of the filing, he had $274k in assets including a home in New Jersey, wedding rings, a Chevy Impala, and clothing.

How come Jay can’t throw his friend a couple coins?!