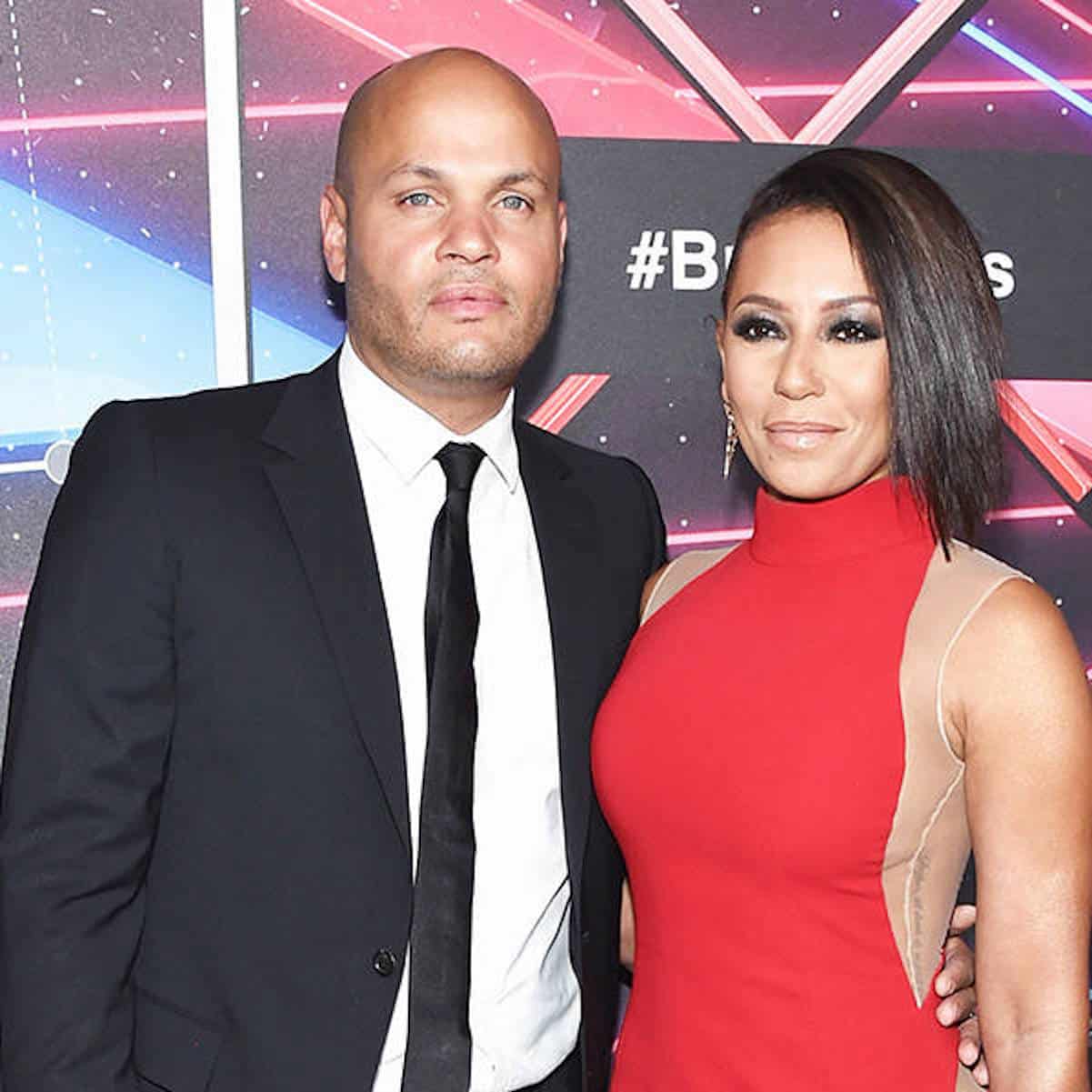 But Mel B fired back by saying she doesn’t have any money either. In fact, she blew through all the money she made from her days in the Spice Girls.

“She wiped out all her Spice Girls money, approximately $50 million if not more.”

On top of that, the couple has massive tax debts that need to be paid. Since Mel’s current $194,000-$198,000 monthly income isn’t enough to pay their bills, the estranged couple has been forced to put their $8 million dollar Los Angeles home on the market.