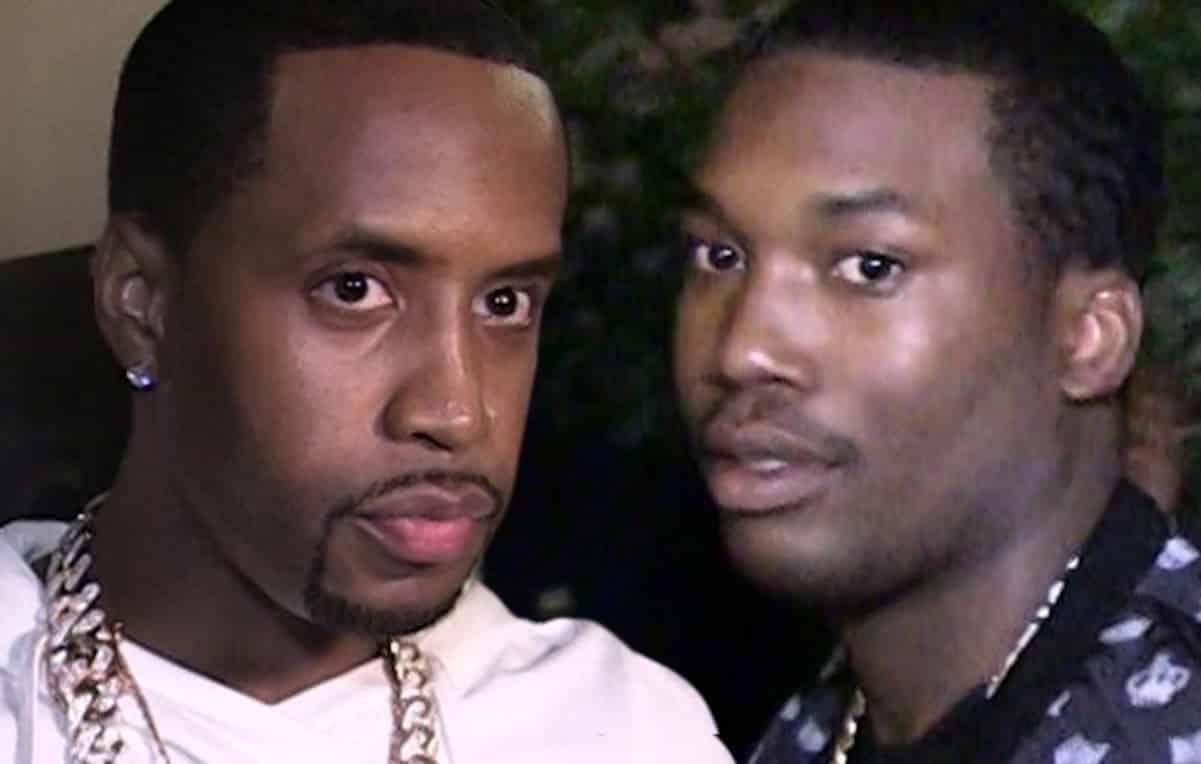 Nicki Minaj’s exes were acting a fool in broad daylight…and it was all caught on video!

In the incident that took place on June 23rd, you can see Safaree getting jump by Meek and his crew in the video.

Safaree later sent out a message directly to Meeka nd called him a p***y!

So Safaree was allegedly jumped by Meek Mill and his crew. (This was recorded after) ?? pic.twitter.com/78IlidQJ1G

#Safaree says he was jumped by #MeekMill and his crew, Meek Mill responds (swipe for more)