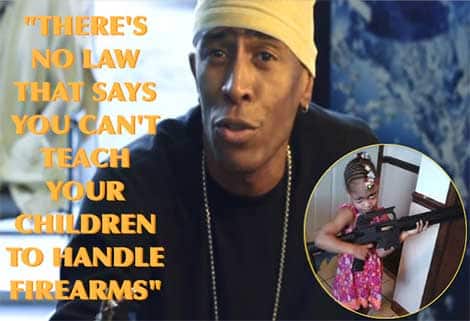 HSK Exclusive – MC Shan is sticking to his guns.. LITERALLY! Despite catching some social media heat after his post featuring an image of his young daughter handling an assault rifle, dude doesn’t only see no problem with that picture — he’s reveals he’s got plans to take the youngster to a shooting range. 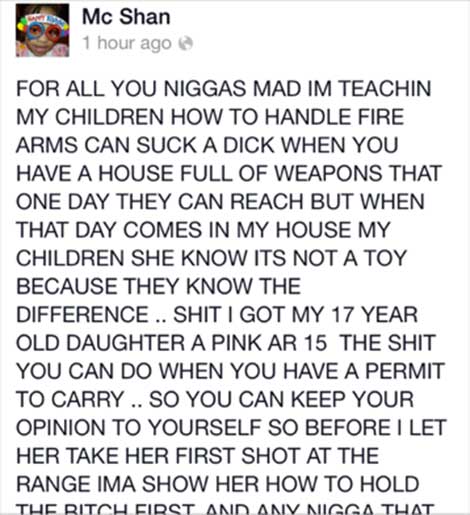 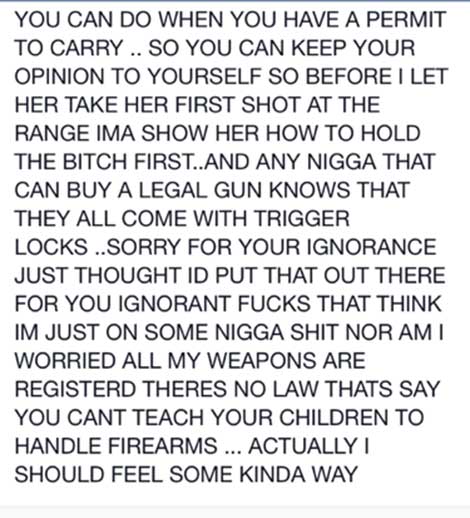