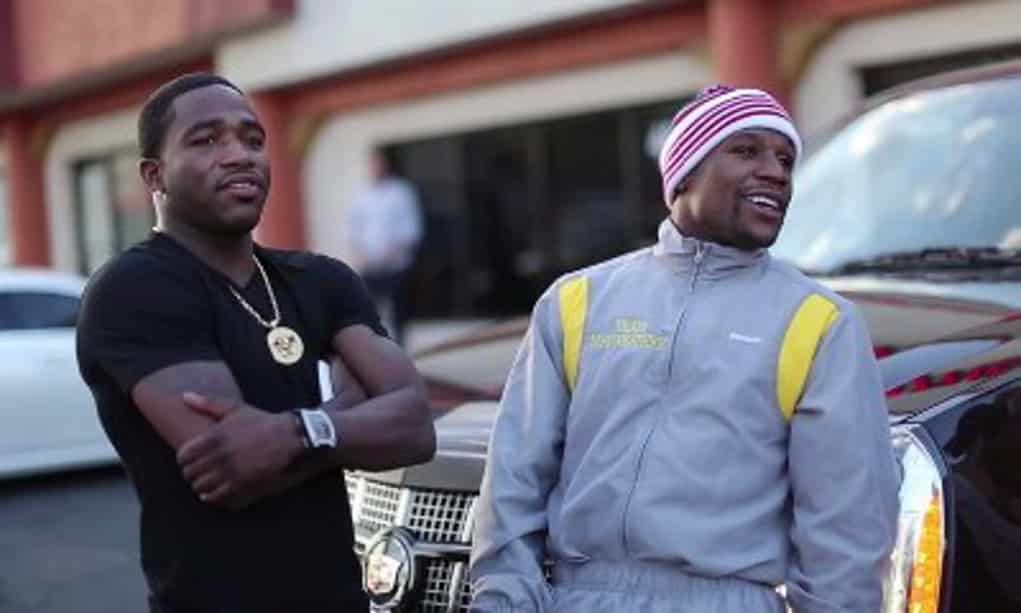 Money publicly berated Adrien by saying he needs to grow up, and his most recent title was a sham.  This came after Broner went on the offensive and went on a F**k the Money Team rant.  Looking to clear up his name, Broner released a bizarre rant in which he defends himself as not being homophobic, and then laces into Mayweather.

In his rant, Broner defends himself and his recent championship holding:

Some thought this was all a contrivance to lure Floyd back into the ring for his 50th fight, but this seems all too real on Broner’s end.