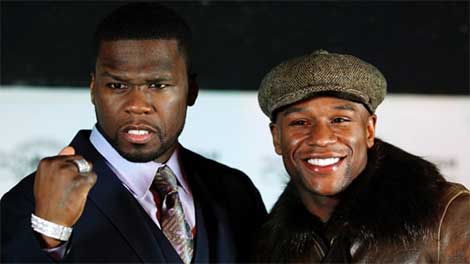 50 Cent said in a recent interview that the Mayweather / Pacquiao fight is never going to happen.

It don’t happen if it don’t have to. Later when they look at his actual record and look at what he’s done, they’re still gonna have to say, ‘Who do you think could have beat him if it would have happened this way?”