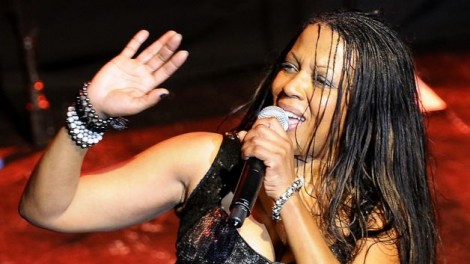 Former member on pop sensation En Vogue, Maxine Jones, said the yet to be premiered television movie “An EN Vogue Christmas” on the Lifetime network is wack.

Here is what Maxine revealed:

“Yeah I heard about it. I think it’s wack, and then I saw the trailer…I don’t like it when I’m watching them, I don’t. I don’t because I feel like they’re calling themselves En Vogue, and they’re not. They’re on Lifetime,and it suppose to be, and En Vogue reunion. It’s two of them there, and what, you think you can pull somebody off the street and call it a freakin’ reunion? I don’t think so.

It’s not a reunion that’s for sure. I don’t know what it is, and to me, it doesn’t make them look good, and that’s why I don’t mind doing these interviews because to me,
I just want everybody to know it’s just Terry and Cindy and some other chick.”