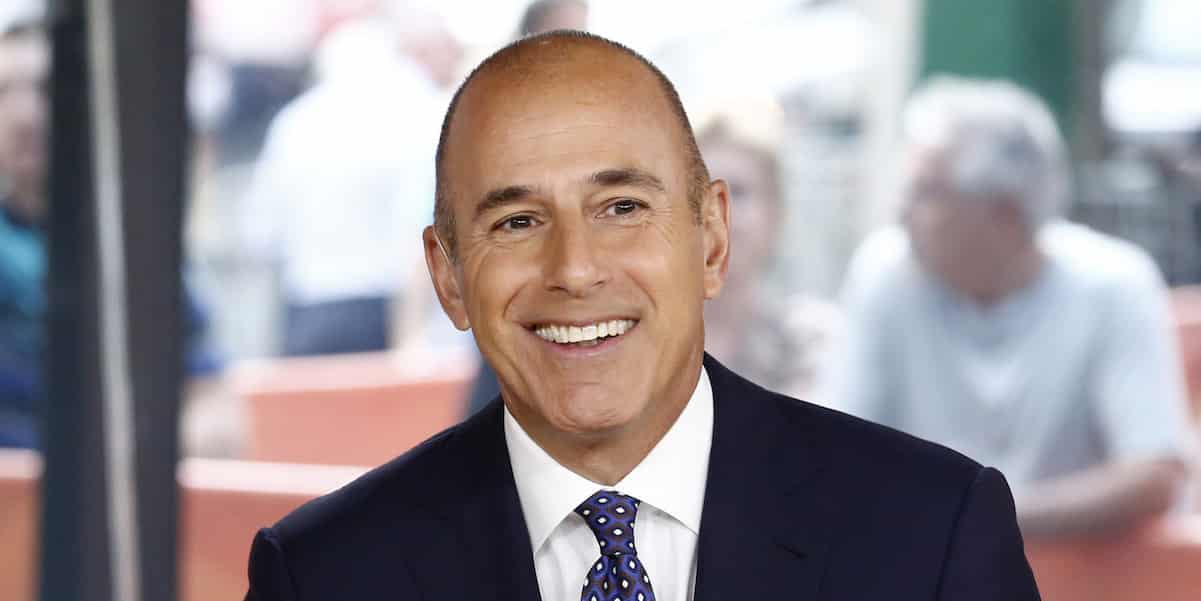 Matt Lauer’s career with NBC is over because he was just FIRED for sexual harassment and sexual misconduct!

The Today show co-host was axed after a lengthy investigation. NBC News chairman Andrew Lack said it was the first complaint against Lauer in his career at the network, but they were “also presented with reason to believe this may not have been an isolated incident.”

Matt Lauer has been terminated from NBC News. On Monday night, we received a detailed complaint from a colleague about inappropriate sexual behavior in the workplace by Matt Lauer. As a result, we’ve decided to terminate his employment. pic.twitter.com/1A3UAZpvPb

Lauer was named co-anchor of the Today show in January 1997 after working as a newsreader for three years.