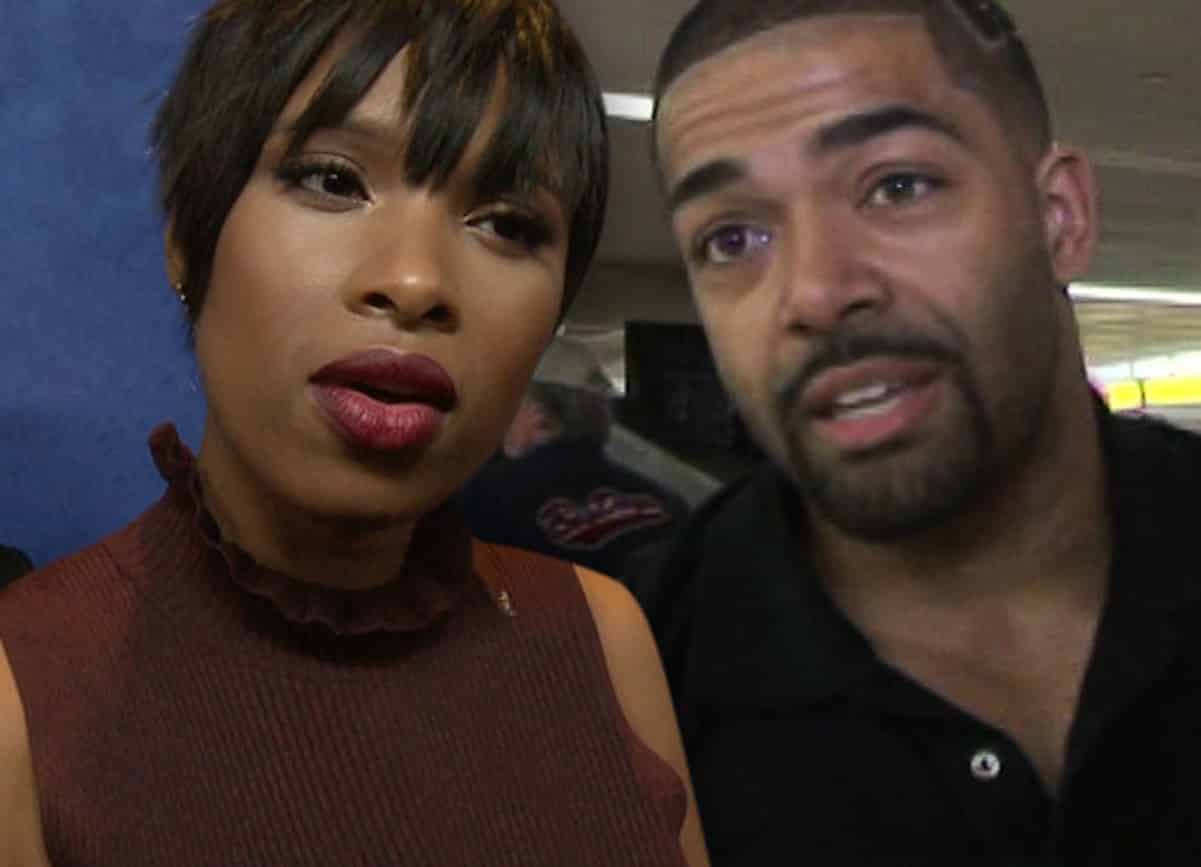 Jennifer Hudson’s ex, David Otunga, just won against her in their child custody battle when he was awarded the primary custodial parent to their son.

He will have their 8-year-old son the majority of the time since Hudson is in London shooting “The Voice UK” and will be headed to Los Angeles to shoot “The Voice.”

Hudson also voluntarily dropped her order of protection against him, but he’s still not allowed to live in their family home.