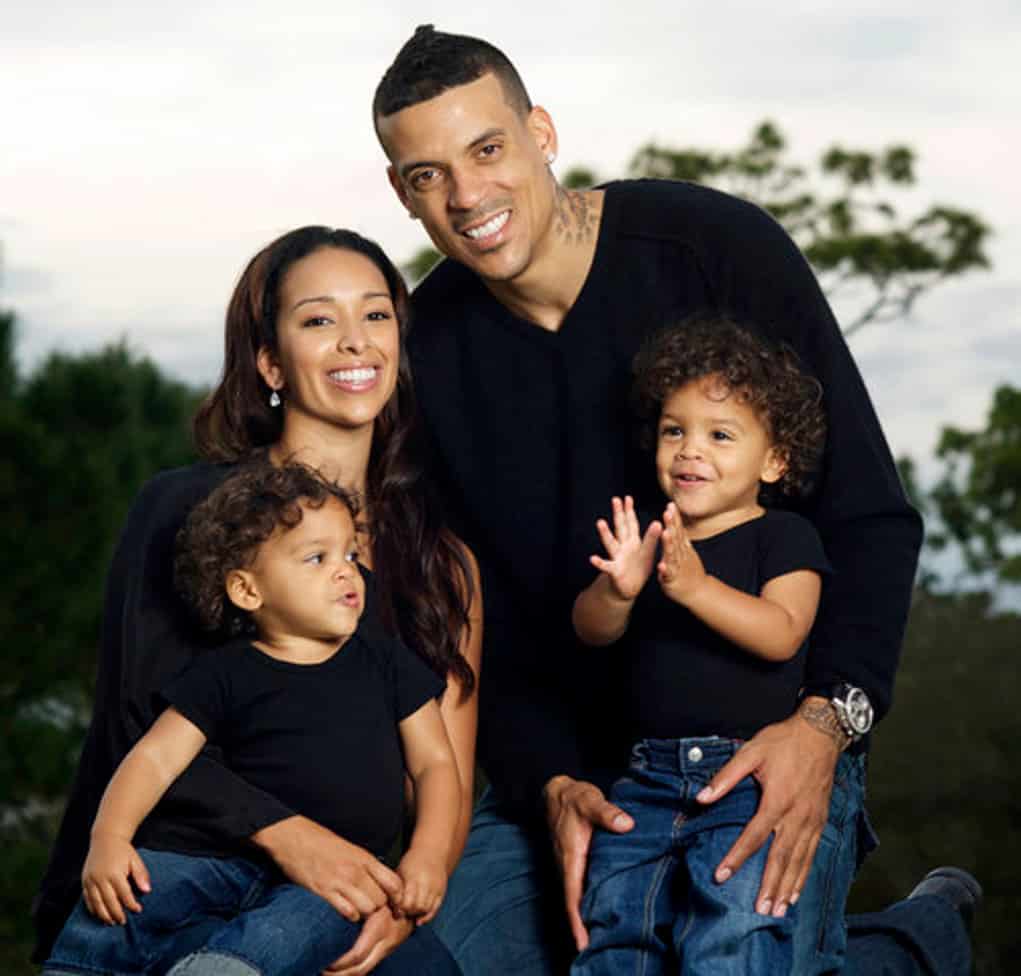 In case you haven’t heard, Gloria Govan’s ex, Matt Barnes, showed up at her place unannounced and started fighting her new boyfriend.  Thing is, her new man is one of Barnes’ boys, former player and now New York Knicks head coach, Derek Fisher.

Barnes arrived at Gloria’s place when he found out that Fisher was there, and the two started fighting.  Words were exchanged and the Memphis Grizzly punched Fish right in the mouth.  The little bulldog did not back down, and him and Matt exchanged blows.

At one point, Govan’s ex was so enraged that he spit in her face.  The fighting continued until Matt and Gloria’s kids came down and pleaded with them to stop fighting.  At that point they finally came to their senses, and Barnes jet. 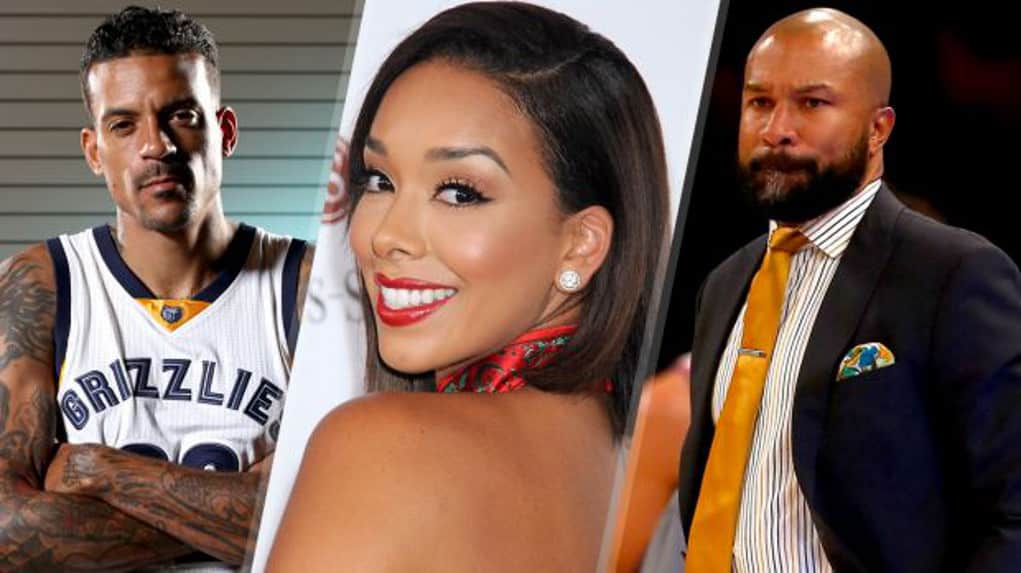 Asked about why he showed up to cause trouble, Barnes says he was only protecting his son, who had texted him that “Mommy’s friend Derek is here.”

“Now, Carter is like the rambunctious one. He’s always jumping off the walls. And when I saw his face, he was just sitting there, and I knew something was wrong. I was like, ‘What’s wrong, Carter?’ and he shook his head, ‘No.’ Then he lays his head down on the couch, puts a pillow in front of his face and says, ‘Mommy’s friend Derek is here.’

“This wasn’t a phone call. We were on FaceTime. I could see him and the look on his face.”

Fisher has elected to not press charges, but the NBA is investigating the incident.  The two were once good friends, but that time has obviously passed since Fish started smashing Matt’s baby mama.   This has been a horrible summer for Barnes, who was put on blast for lying about sleeping with Rihanna.