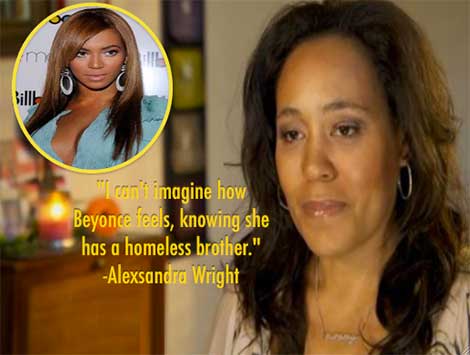 The woman who signed on as Mathew Knowles’ home-wrecker is calling on Bey. Know why? Alexsandra Wright says the pop star’s four-year-old half-brother is homeless and heading to a shelter…

You’ll recall.. just weeks ago, Mathew was saved from making child support payments for the next two-years.

That’s after a judge drastically slashed his monthly baby daddy dues from $12,000 to $2,400. Sources, who believe Alexsandra first saw her Knowles-lovechild as a mill-ticket, say Wright was wrong!

Check out what Alexsandra Wright said during a recent interview:

“Nixon deserves to know his family, and I hope one day he will meet his sister Beyoncé. I can’t imagine how Beyoncé feels knowing she has a homeless brother. I know if I were in the same position, I would reach out. Maybe she is too busy.” 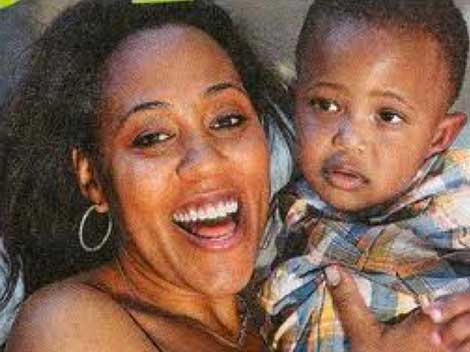