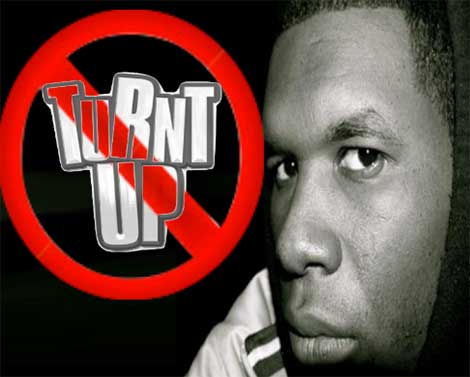 You know it’s serious when Jay Electronica — who’s long been known as “one of the most elusive emcees” — goes public with concerns over the state our pop culture-fueled society.

Today, the Roc Nation rapper revealed he’s had it with these ‘turn up’ times — taking to Twitter to rage against “the circus”, as he called it.

But Jay Elec seems to have another beef.. aside from his qualms with Era-Ratchet. That’s because dude led his social media rage shootin’ at an unnamed “so-called thug”. It could only be a matter of time before that person’s identity is confirmed. 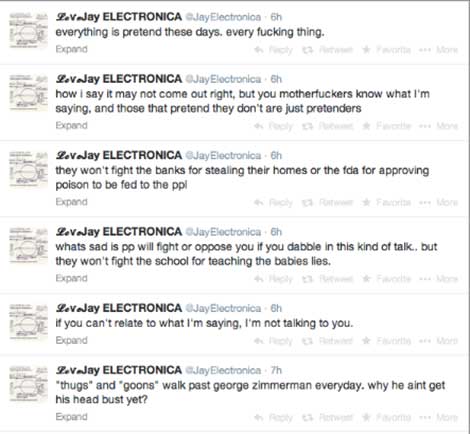 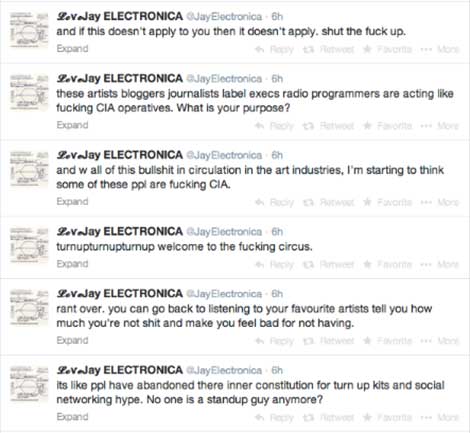