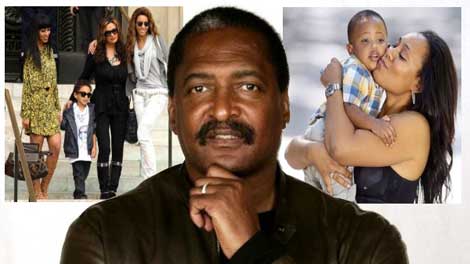 Alexandra Wright may have once believed she’d bank after Mathew Knowles knocked her up… but that appears to be far from the real deal. Know why? The pair’s three-year old child now seems to be stuck to a destiny filled with food stamps! Don’t believe me… Just ask the family court judge who recently cut Mathew’s monthly child support payments by nearly 10-rack$!

Reports reveal… the former millionaire — who’s been disowned by the likes of Tina and Beyonce — filed a request “to reduce the $12,000” figure, said to have recently been granted, “reduced to $2,485 a month.”

And, Knowles says, even though his income has been slashed, his expenses remain sky high — $51,000 a month. To make up the shortfall, he’s liquidating his assets.”