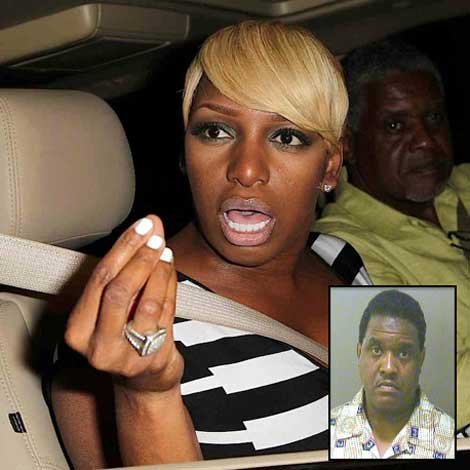 The jig is up for Greg and Nene Leakes, who seem to have joined the ranks of RHOA’s alleged criminal cast members. Reports reveal “Greg Leakes’ criminal history exposing multiple charges racked up for check fraud, shoplifting and receiving stolen goods.” As for Nene? Sources are painting her as ‘a hypocrite.” Know why? She’s reported to “had her arrest record expunged.”

One of Nene family members will be spilling tea soon. So I will hold off on other details. Greg Leakes has been arrested numerous times in 2002, Gwinett County.” 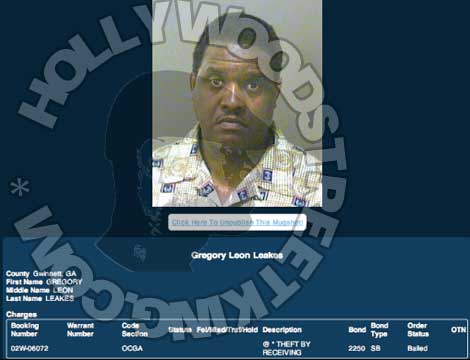