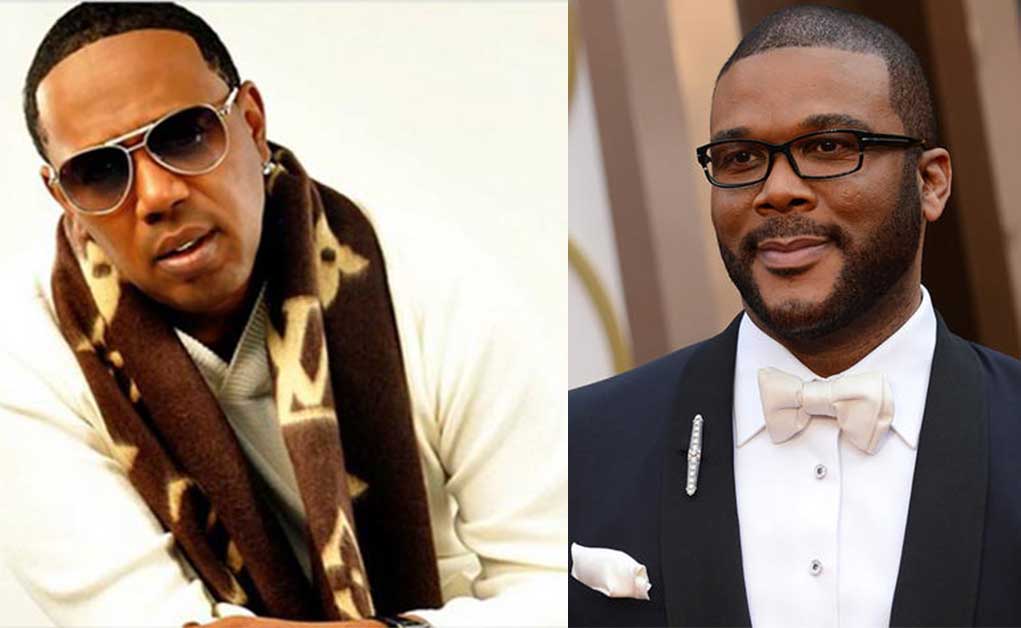 Plugging his own upcoming self-produced biopic, King Of The South, Master P, recalled Eazy-E as a “guy from the streets,” who “made the money,” stating that the Straight Outta Compton film did not highlight either facet of the fallen rapper’s life.

Master P might not have been holding ALL the “hook-ups because if he did, he would already have Tyler Perry locked in to direct his biopic. But I’ll tell you what dude does have — $10M to fund the production, “King of the South.

“I’ve been talking to Tyler Perry people right now trying to get him to direct this movie.” – Master P

Here’s what Master P said on The Breakfast Club:

“”This movie gonna have like a big A-plus director. The reason why I’m looking at Tyler Perry is because he’s know the culture of New Orleans. He know the Second Line and Mardis Gras those type of things. That’s the difference of our movie. I’ve been talking to his main guy Isaac, and I told him ‘I really want Tyler to do this.'””