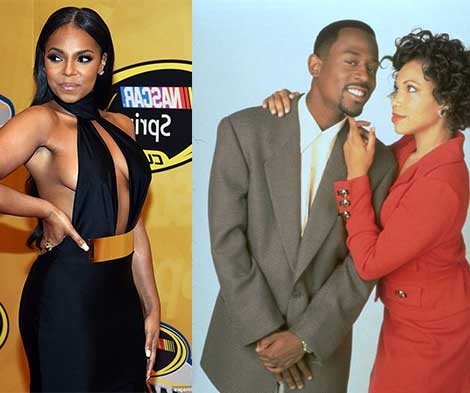 Martin Lawrence will be kicking off the fall season with the comeback of the “Martin” show!

It’s been revealed that original cast members are returning … with one exception. Don’t believe me.. Just ask Ashanti, who’s confirmed she will be taking over Tisha Campbell’s role of Gina.

“Like many people, I grew up watching Martin and it was probably my favorite TV show ever. I know it will be difficult for many people to see me as Gina, but I hope I bring a new dynamic to the role. I see it no differently than when Aunt Viv was replaced on The Fresh Prince of Bel-Air. At first the audience was not feeling the character change, but she eventually won them over. I am hoping I can do the same thing.”