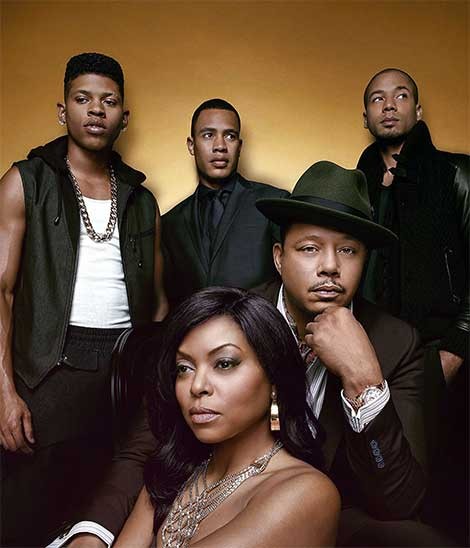 Empire may be the new Scandal, but that didn’t stop little Bow Wow from criticizing the hit African American television show.

During a recent interview, the rapper and former 106 & Park host slammed the show for stereotyping Black actors.

Here’s Bow Wow’s take on it:

“When we were still filming Cyber episodes, Empire‘s first episode premiered. Fans were saying, ‘Man, you should have been on the show.’ But we all don’t rap or play basketball. We can do so many things. There are young African-Americans who are intelligent enough to work at the FBI. That’s what’s so bright. Hopefully, I can help start a new wave of young black actors who don’t want to stereotype themselves.“