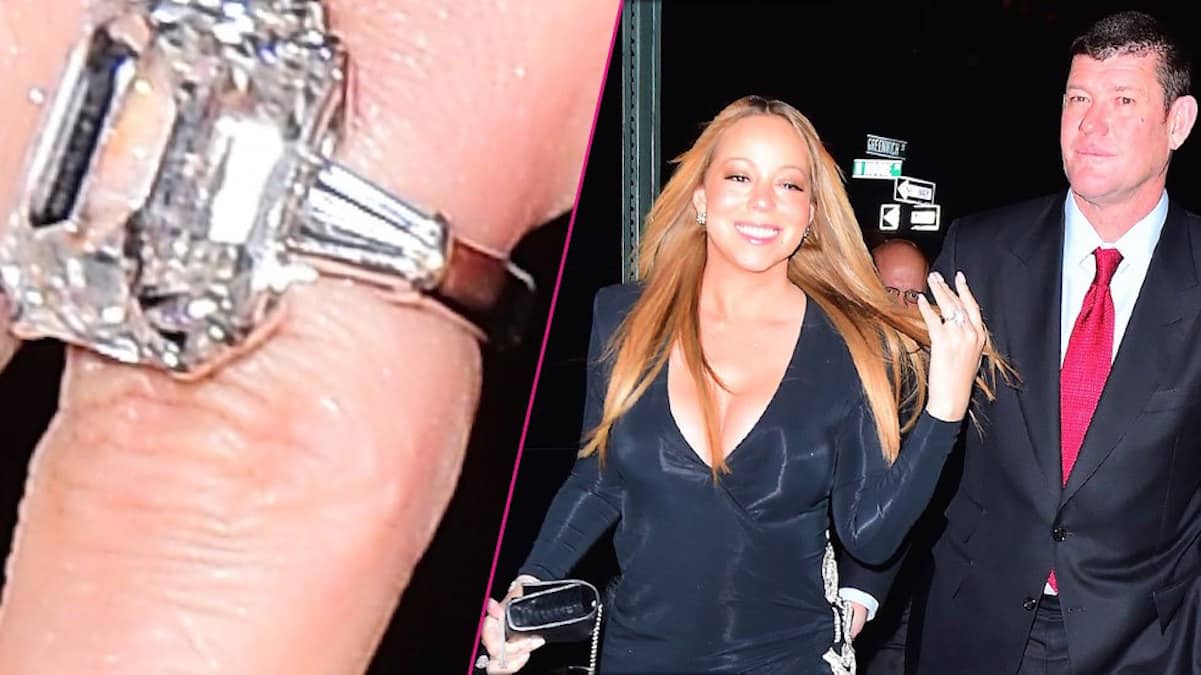 According to sources, MiMi was allowed to keep the ring as a part of her financial settlement after their breakup. The bling, which is said to be worth $10 million was sold for $2.1 million.

“Mariah has been very vocal recently about her choice to move forward in her life surrounded by positivity. That requires leaving emotional and material baggage behind, including an old engagement ring from an ex-boyfriend.”