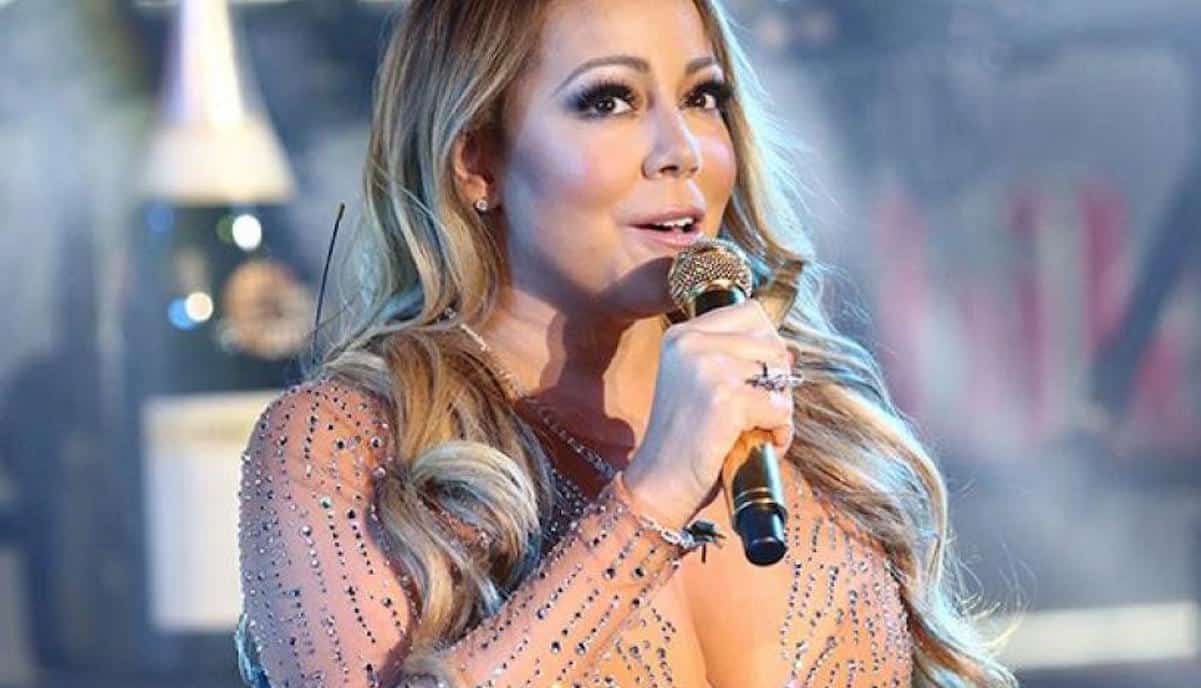 After firing her longtime choreographer and blaming her for not having “support” when her ear piece failed her, the diva has decided to take a break from social media following all the backlash.

In an audio recording, Mariah is pointing fingers at Dick Clark Productions and says their technical issues caused her performance mishap.

“It’s a shame that we were put into the hands of a production team with technical issues, who chose to capitalize on circumstances beyond our control. It’s not practical for a singer to sing live and be able to hear themselves properly, in the middle of Times Square, with all the noise, the freezing cold, the smoke from the smoke machines, thousands of people celebrating. Especially when their ear monitors were not working at all.” – Mariah Carey

Mariah says she’s been humiliated by the incident, so she’s pulling back from social media to focus on her contractual performance obligations and her upcoming tour in March.

Do you think MiMi’s blowing things out of proportion?