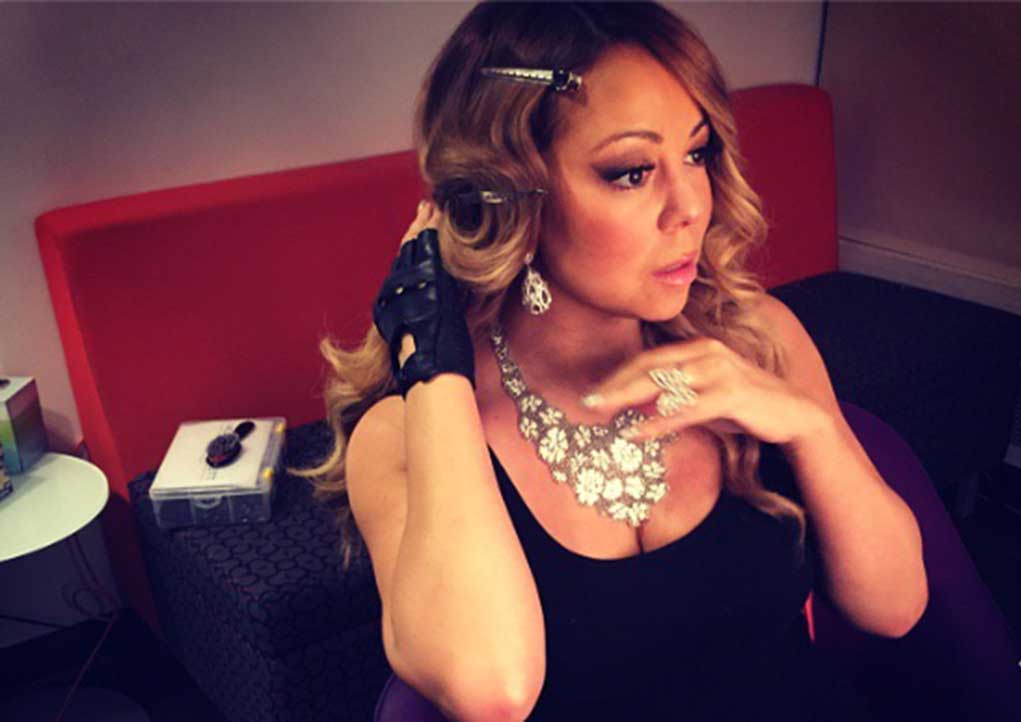 Mariah Carey’s brother fears the singers addiction to prescription drugs and alcohol will kill her.

“She takes a daily cocktail of medications Zyprexa, Ativan and Depakote and I fear she will die like Whitney Houston”-Morgan Carey

Morgan Carey is saying his pop star sister is a heavy drinker and she also suffers from mental health problems.

“Mariah was drinking through her pregnancy — even while she was nursing”

“I can’t say that I have ever been around her when she was sober, and that’s very scary. She doesn’t have a support system, and she is not mentally capable.

Nick Cannon was a crock of sh*t who wasn’t good for my sister and he was only interested in her money.”