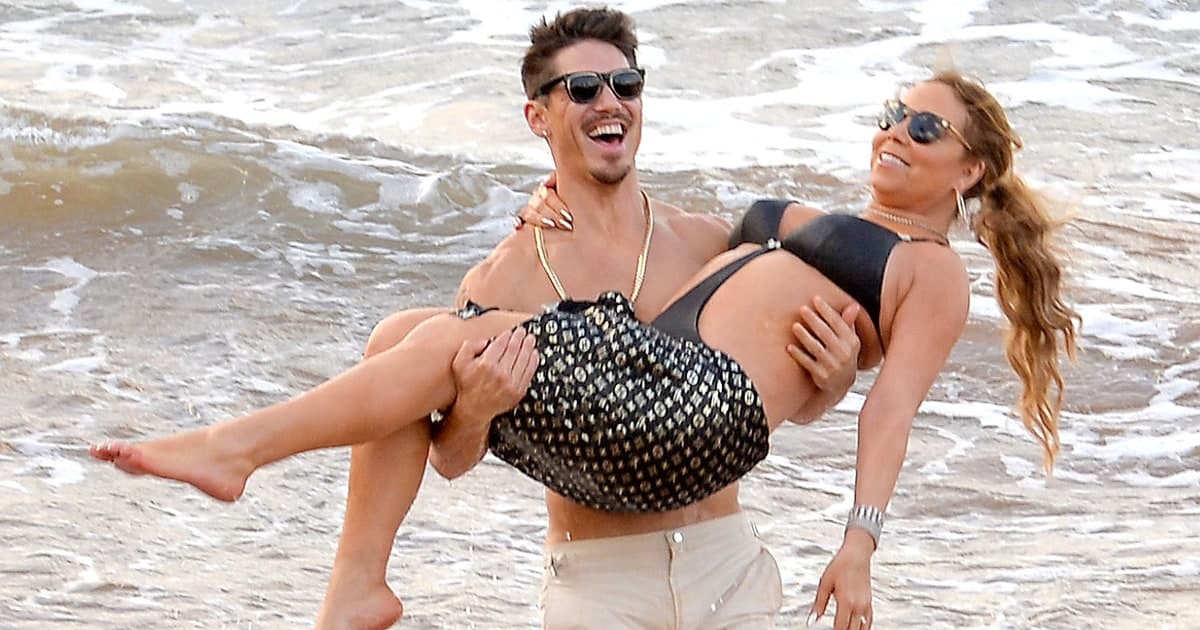 Mariah Carey finally realized she was being used by her backup dancer Bryan Tanaka. The singer reportedly dumped him over his “insane jealousy” and because he was blowing through her money like there was no tomorrow!

“Bryan had unbridled fury over Mariah’s relationship with ex-hubby Nick Cannon. She’s been chummy with him for sure, mostly for the benefit of their twins. The last straw came at the Kids’ Choice Awards last month when Nick and Mariah took the twins. We’re told Bryan felt the display “disrespected” him and during the event, he demanded she come home.”

The two dated for five months after Mariah ended her engagement to billionaire James Packer.