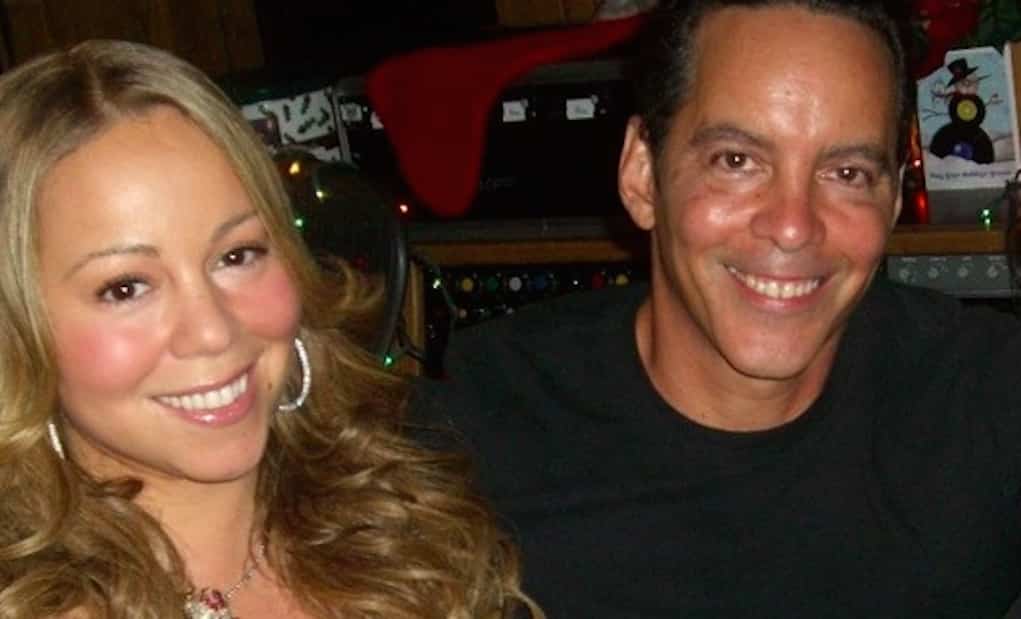 We knew Mariah Carey was a diva to the public and the media, but it seems like she’s an even bigger bitch to her own family!

Mariah’s sister, Alison, is living with H.I.V., and Mariah refuses to help her out with medical bills. The history between the feuding sisters has been in the media for years. Alison would sell stories about Mariah to tabloid magazines, and then beg the singer for forgiveness. Apparently, MiMi still hasn’t forgiven her.

And now, Mariah’s brother, Morgan, is dragging the legend for being evil. Morgan says he hasn’t spoken to Mariah in years. She’s only concerned about herself and her career, and she never helps her family out financially.

“She probably spends more on dog food than it would cost to make sure her sister gets properly cared for. Your sister is dying and she is struggling and where are you? You think you are so fabulous, but you are a witch. I told Mariah my wife had miscarried and she never even responded to that email either. But that’s typical, because the world has to revolve around Mariah and there is no room in the world apart from her.”

“I have not spoken to Mariah in two and a half years. I only heard she was getting married through social media. I don’t even think Mariah is in love with James, she’s only in love with herself. She is evil. She has always been that way. It’s her $5 million engagement ring she is in love with. It is so tragic that while she is out flashing her big diamond ring to anyone who will pay attention, she can’t lift a finger to help her dying sister.”

“The money I’m talking about is just small change to these people. Why isn’t our millionaire sister and her billionaire fiancé helping out? I think she could at least manage to put our sister in a good hospital and make sure she gets the care she needs.”

Would you help out family that sold you out and threw you under the bus for years? Is it Mariah’s fault her sister contracted HIV and should she be responsible for paying her medical bills?