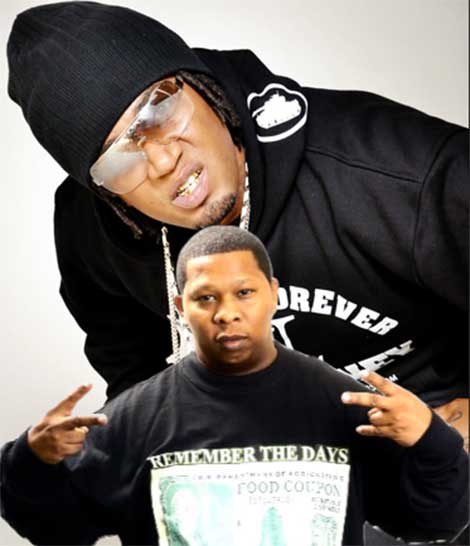 Master P got a personal shout out during a T.I. show this past weekend… courtesy of Mannie Fresh. Video from the concert showcases the Big Tymers music man delivering some choice words for Mister No Limit.

“Mannie Fresh is not a fan of Master P and let it be known loud and clear during a recent DJ performance in Atlanta that featured KLC, T.I., Zaytoven and DJ Toomp among many others. When KL dropped the ’98 No Limit smash hit, “How You Do That” and sent the crowd into a frenzy, Fresh hopped on the mic and said, “F*ck Master P.”

“I ain’t into all that, man. It’s not a gimmick for me, this for real. So, I wish him the best of luck, but I never talked to Mannie Fresh back then…don’t even know him like that. I always thought he was a great producer, and I think he should stay in his lane at that…And if you feel like it’s some bad blood over a record or something, c’mon man. [16] years ago you ain’t say nothing. You saying something now? So you must not be no real dude. ‘Cause if somebody took something from me, I’m going to see him.”