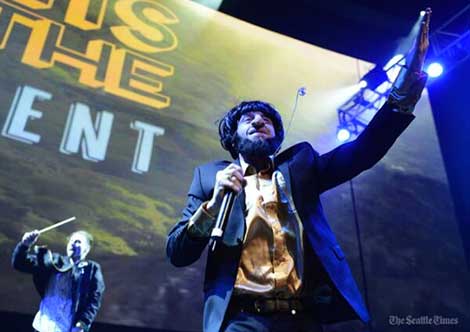 Macklemore seems to have stereotyping Jewish people as one of his things to do in Seattle… when you’re a fake-out. The GRAMMY AWARD-WINNING rapper pulled the stunt during a “surprise performance” Friday. Witnesses describe his getup as “an outfit seen by some as a collection of offensive Jewish stereotypes… that included a large prosthetic nose and fake beard.”

Macklemore has since denied doing anything of the such, dropping the ‘I didn’t do it… I have Jewish friends’ card. 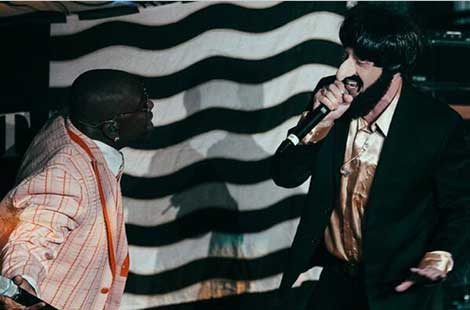