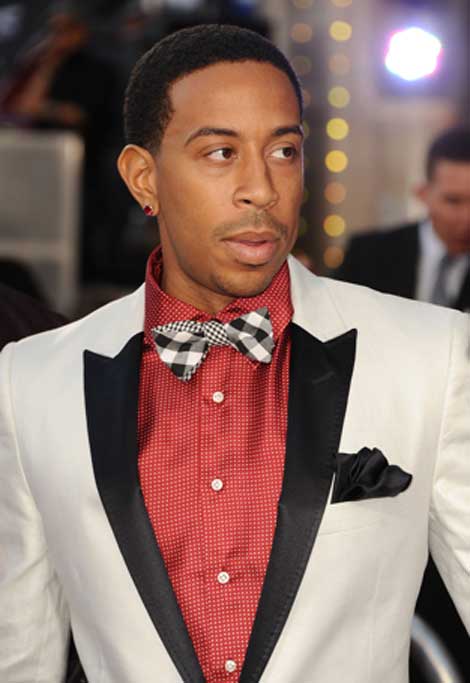 “In the event that an ex parte Order is not granted, and people are able to continue to read and misinterpret the documents in the Court’s file, my name, reputation, character, goodwill and brand will continue to suffer irreversible harm and damage, which may eventually jeopardize my earning potential.”

Ludacris has leaked word claiming his ongoing “custody battle” with Tamika Fuller is a situation that’s “ruining his reputation.” Those are the grounds Luda’s laid down in his recent request to have the case sealed. Insiders are now questioning the timing of Luda’s court play. Know why? We’re talking about a case that’s more than two-months old!

“Because the media is able to read and misinterpret the documents in the Court’s file in this case, every day since Jan. 1, 2014, I have been publicly humiliated and called a deadbeat dad, who does not want to see or support his minor child. Nothing could be further from the truth.” ~Christopher ‘Ludacris’ Bridges 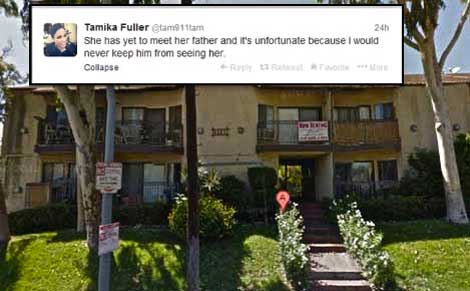 It’s been about the same time since the lyricist fell under sharp criticism — after a slew of Los Angeles eviction notices uncovered baby momma, Tamika Fuller, and their newborn child were slumming it. You may recall… around that same time HSK exclusively uncovered an apparent bromance going down between Luda and his ‘full time fitness trainer’ Jason VanHeulen. We’ll leave it to you to decide what reputation Luda Juice is really concerned about…

“I would hate for our daughter to ever see the blogs that have nothing good to say about either of her parents.” ~Luda

“The “Get Back” rapper claimed he has been “publicly humiliated” all because his baby mama Tamika Fuller isn’t happy with the amount of child support the Georgia guidelines calculate he pay.

Ludacris claimed that Fuller, who gave birth to their baby in December 2013, has not allowed him to see their daughter. Nevertheless, he said he’d already paid almost $3,500 in child support before their daughter was two weeks old.

In the court filing, Ludacris also noted a story titled “Ludacris Baby Mama – You Treat Our Kid Worse Than a Dog,” saying it appears to be the media’s goal to tear down his reputation.” 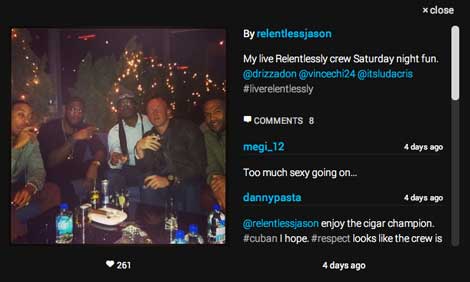 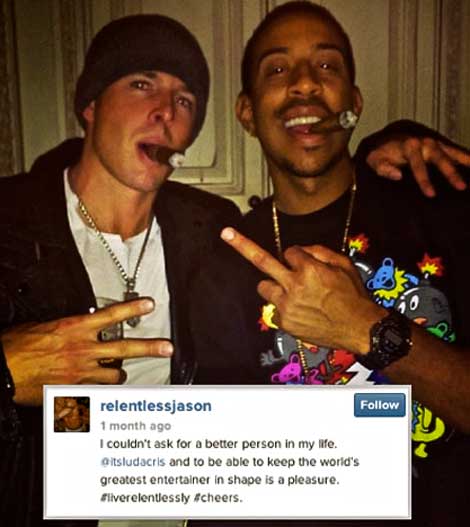