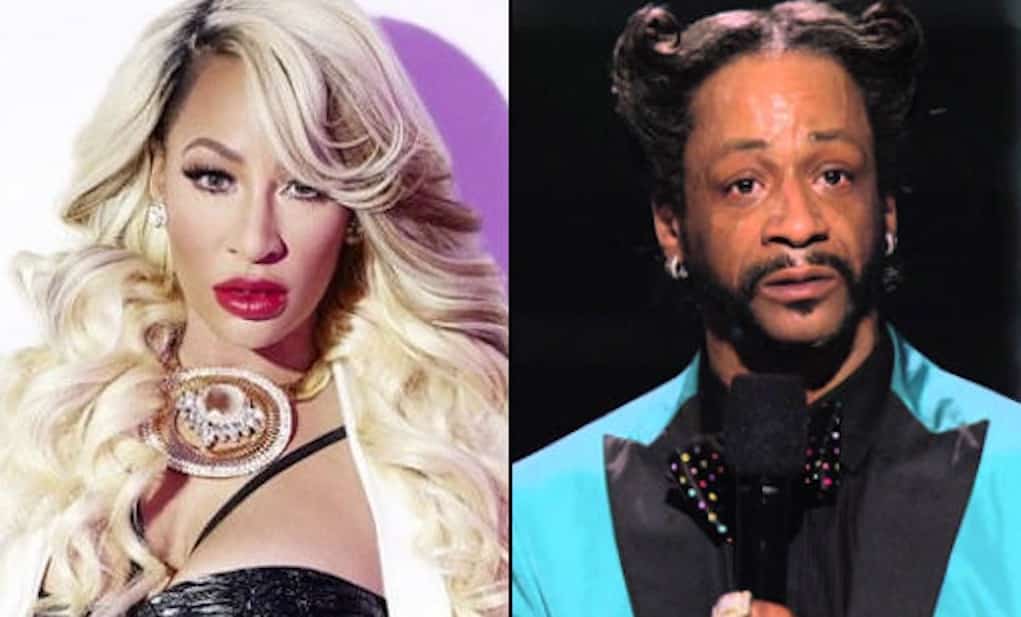 Love & Hip Hop Hollywood may be over, but the drama continues. This time, Hazel-E’s business has been put on blast through an anonymous text message that was sent to former cast mate, Masika Kalysha.

The anonymous texter reached out to Masika and promised to feed her information that would “destroy” Hazel, including tea about her alleged STDs, the names of celebrities she has smashed in the industry, and proof that she begged comedian Katt Williams to take her back after they broke up this summer.

Peep the text messages below. Masika’s responses are in green: 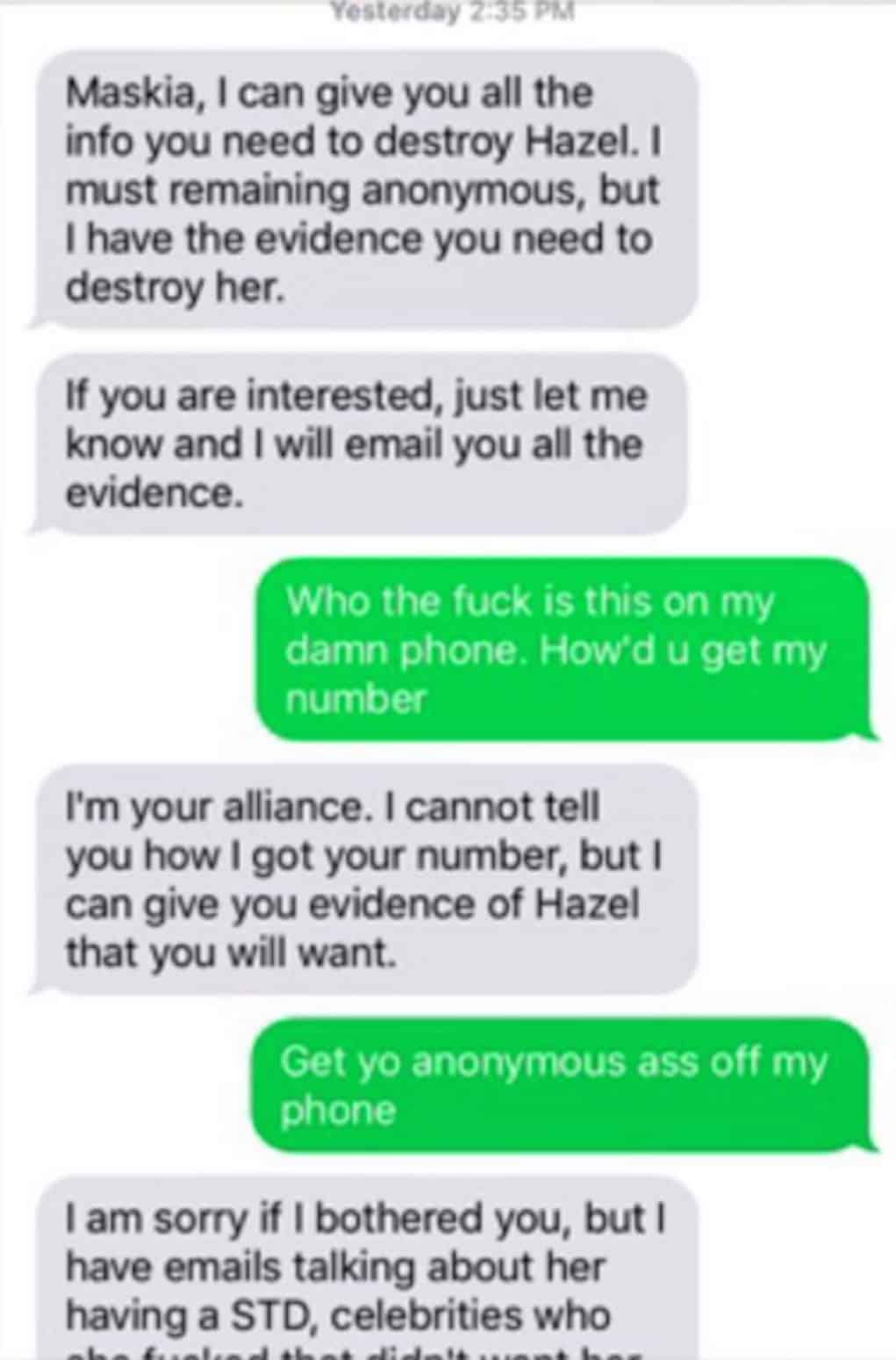 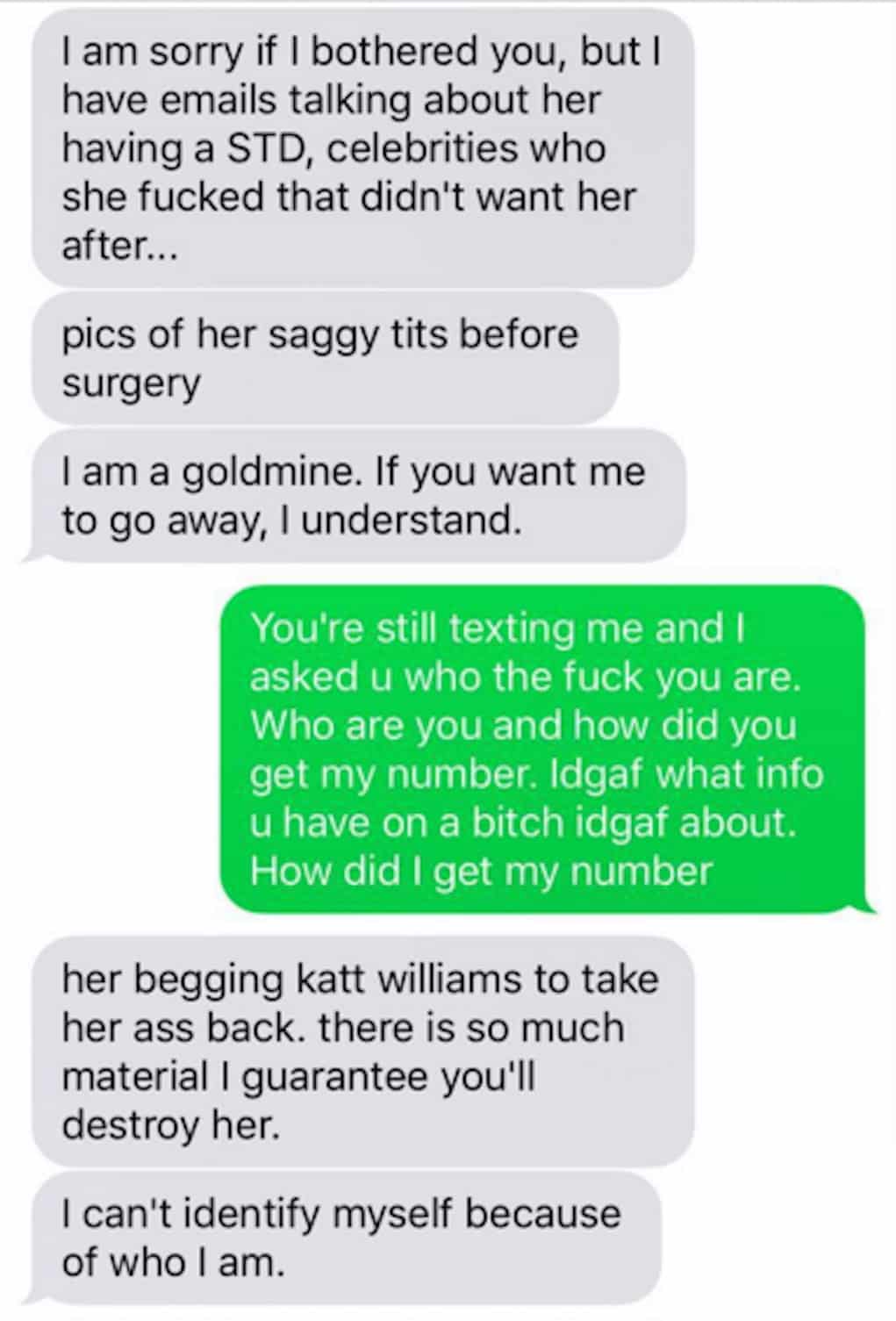 Masika told her followers to call the anonymous texter to get the tea, she also said she would delete the texts “in a minute,” but they’re still right there chillin on her Instagram page.

So who do you think is behind this messy attempt at exposing Hazel-E? Is it Jason Lee? Teairra Mari? Yung Berg?