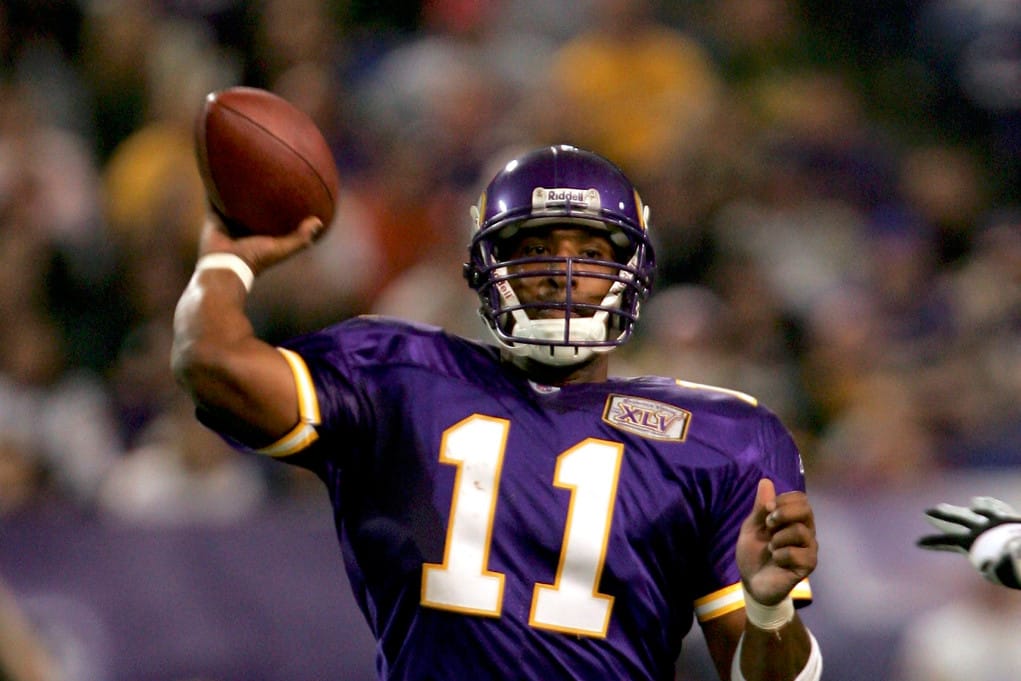 Shea is an escort who is very open to the public about sleeping with famous dudes for money. She claims to be semi-retired but still meets up with well-paying customers.

Recently, she made headlines when she was sending tweets to Steph Curry’s wife, Ayesha, on Twitter telling her that all men cheat and it was only a matter of time before her husband was smashing a chick like Jenna for money. 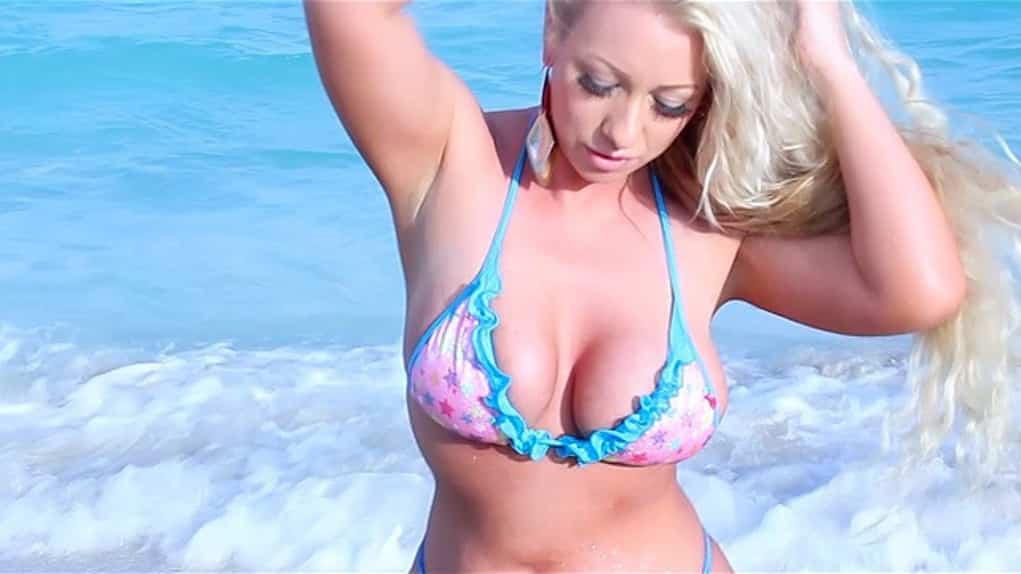 Now, she aired DMs she received from Daunte Culpepper (most known for his time as a strong-armed quarterback with the Minnestoa Vikings). He hit her up on Twitter and offered her $80,000 to spend the weekend with him, but Shea was unconvinced. 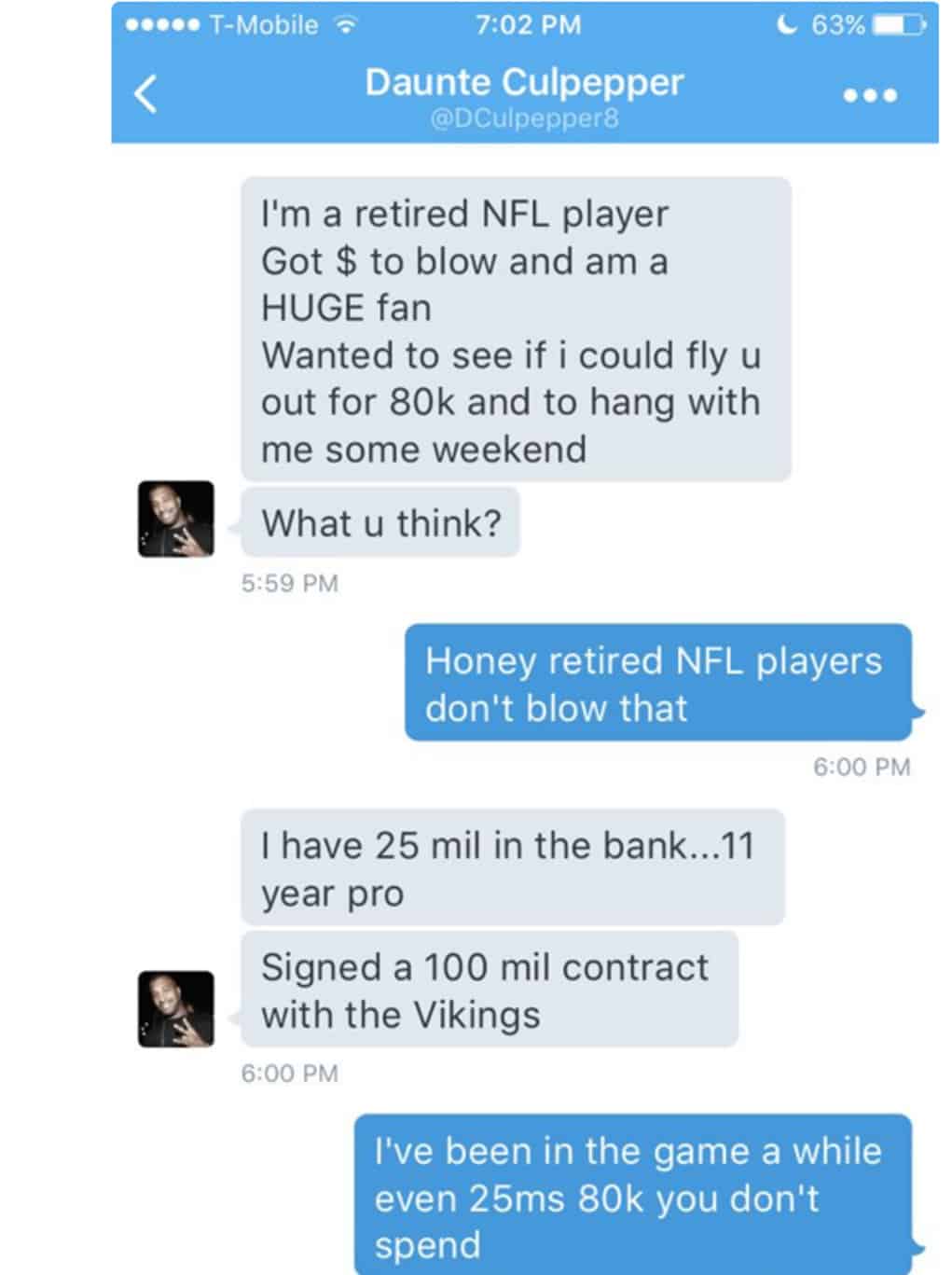 $80k is insanely steep, especially when the thot is liable to put you on blast at any moment because she loves attention.