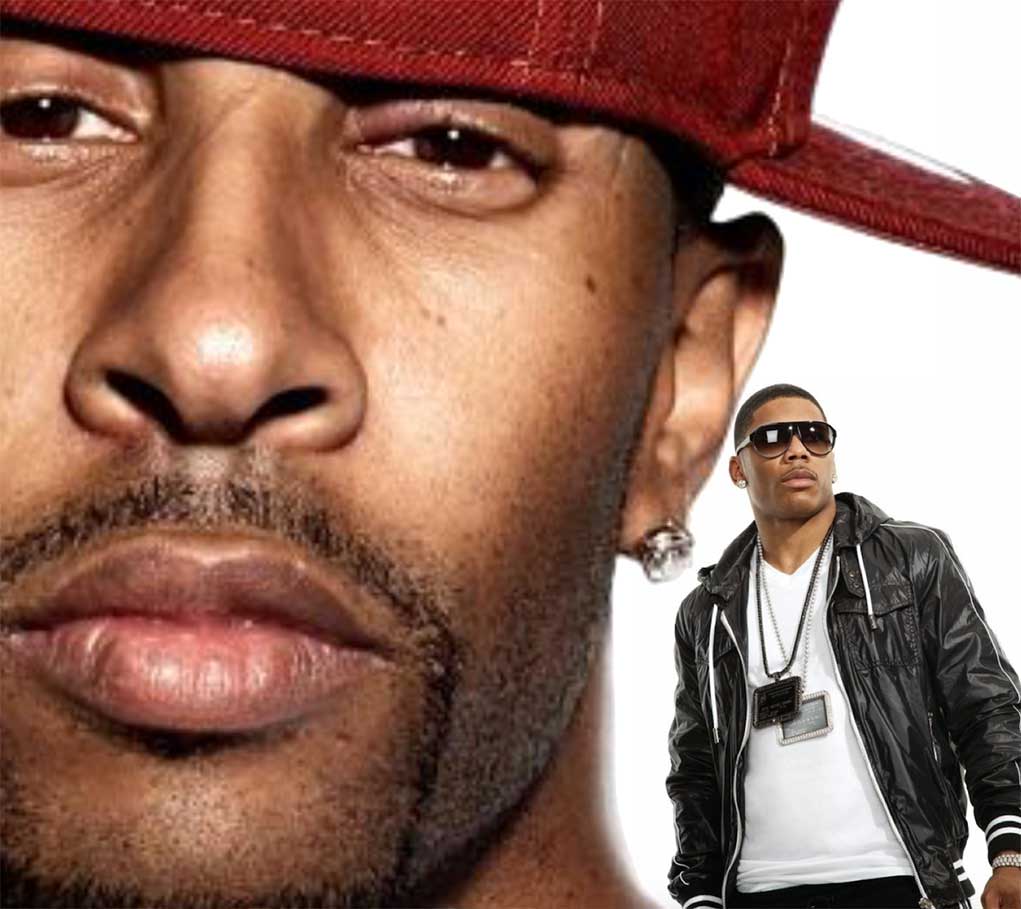 Things are looking very sketchy in Nellyville! That’s where the rapper’s relatives and children alike are said to be left with jack! Just ask Loose Cannon Slim, who just aired Nelly out for pullin’ a gaffle on his own seed. Know how? According to Loose Cannon Slim, Chanelle ‘Nana’ Haynes [Nelly’s daughter], and Cornell ‘Tre’ [Nelly’s son] have yet to cash in on that Nellyville TV money!!!

“He [Nelly] don’t even let his kids get their checc from the TV show!” ~Loose Cannon Slim 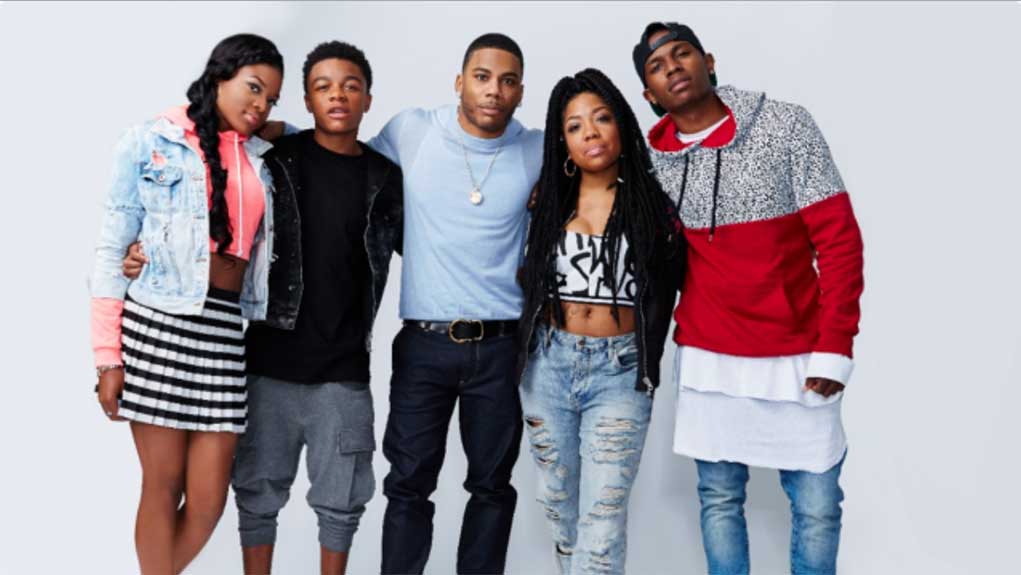 Here’s what Nelly previously told a Ferguson crowd about his “Nellyville” reality series:

Check out what Loose Cannon Slim just put out there about Cornball Hayes:

“I can go on for days!! This shit ain’t bout no bitches!!! Everybody knows I keep a plethora of them!! I jus named damn near 10 ppl in the city that was close to him that assisted with dat junky success and a #ENTIRE CITY that he fucced over!!! Truth is anybody wit any kind of success from #STL he have problems wit em!! I was the only one he couldn’t get!! When shit went bad ask all the same people who was the one holding us down tryin to keep us all together!! I helped that nicca pay salaries, his mortgage, drug addictions, gambling debts to the point where me and #YomiMartin fucced our own selves off that I had to move to miami to bounce bacc and soon as I did I #STILL came home and started helping niggaz #AGAIN!!! Everybody around that nicca he fucc em off!! He don’t even let his kids get their checc from the TV show! Lmao

Now go out in this WHOLE WORLD and find sum street niggaz, industry niggaz, athletes or R&B divas that I owe?? I let yall out of town muthaf*ckaz assume it was about some broads cuz I was tryin to keep stl business in stl but this shit done got outta hand!!! But again #DoYourResearch” 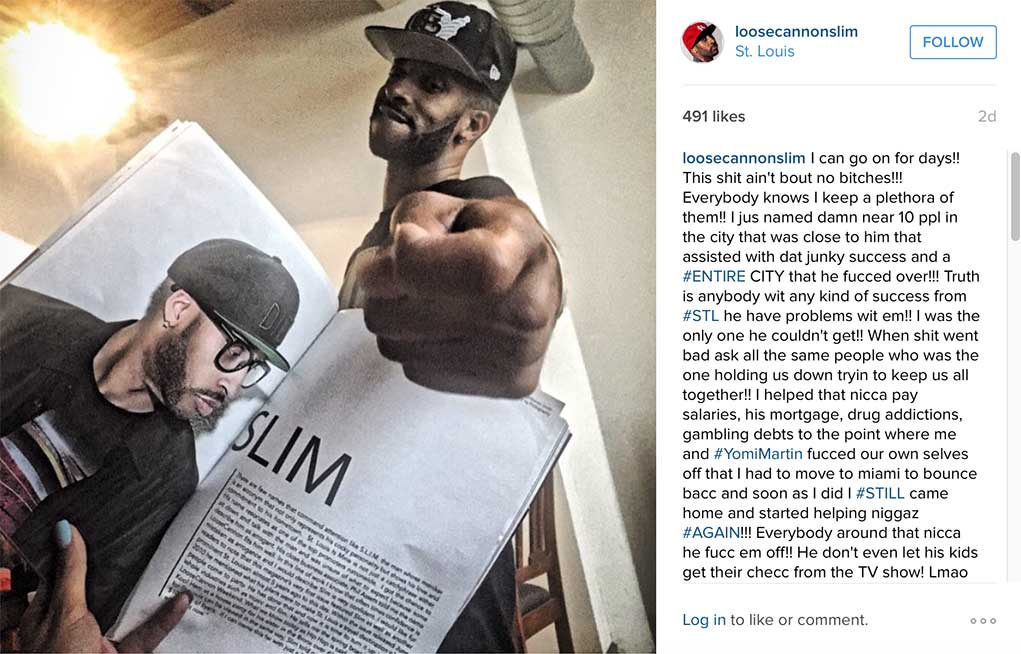