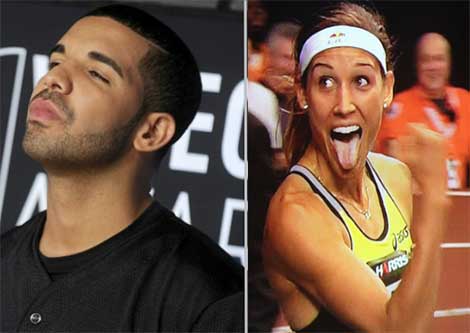 Just in case Drake was feelin’ himself a little too much, LoLo Jones was sure to bring Degrassi Boy back to RiRi-ality! Mr. ‘Started From The Bottom’ was most definitely on cloud nine after being named host of this year’s ESPY Awards (granting him that ‘all-access to athletes pass’ he’s probably always wanted). That was until LoLo Jones came with the heat, Son! Just ask Matt Kemp and J.R. Smith!

Oh.. and remember when Drake shot at Rolling Stone Magazine for pulling his feature story… after the publication chose to pay homage to Philip Seymour Hoffman instead ? Well.. they joined Jones and took the window to fire back… 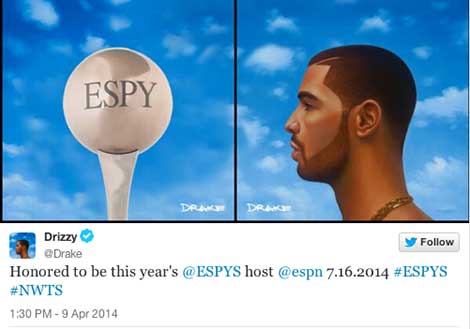