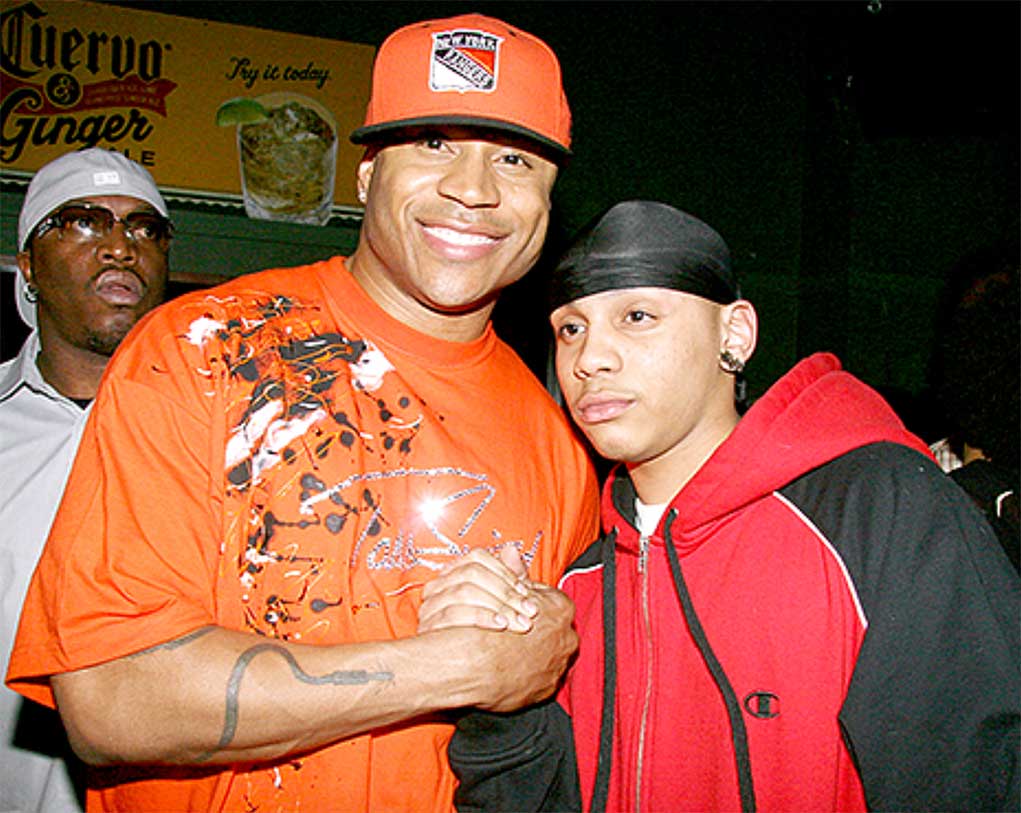 LL Cool J’s son, Najee Smith, was arrested after he got into a fistfight outside a restaurant in Manhattan on Tuesday, Sept. 29, according to the NYPD.

Eyewitness reports reveal, the 26-year-old, “refused security guards’ orders” at Catch Roof in NYC’s Meatpacking District. That’s when sources say “a physical altercation” was set off, and cops were called to the scene.

“Smith appeared to be intoxicated. He was put behind bars and charged with criminal trespassing.”