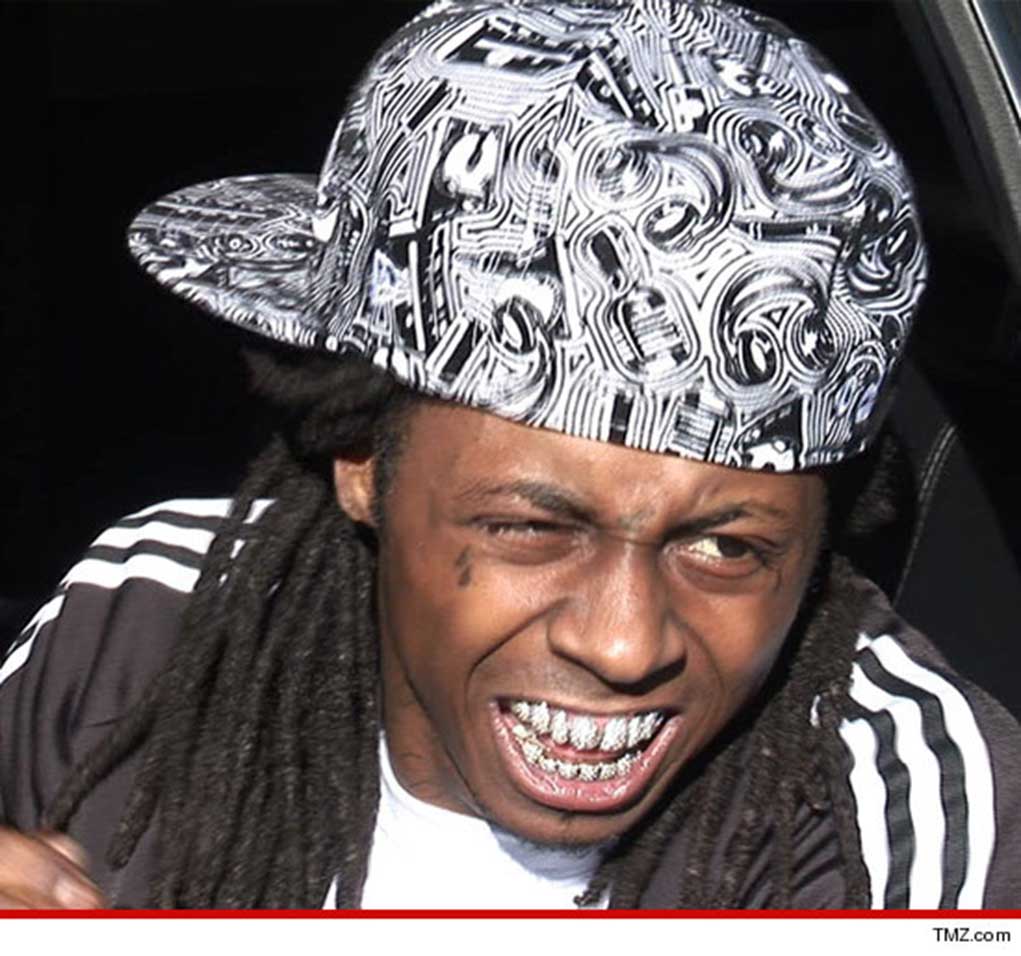 HSK Exclusive – Can someone please tell the L 7’s over at TMZ that they might wanna consider an ‘According To Tunechi” column for Weezy. It could be a better look … now that Harvey Levin & Co. have GONE URBAN and all. *PAUSE*

“He tryin’ to stick up nightclubs because he can’t get real bookings.” -Young Thugger

NEXT. Yesterday, TMZ published this word: “Lil Wayne will perform at your club for $110,000 … for a 15 minute/5 song set.” This marks the second time (in less than a month TMZ has pressed up Weezy’s word. And guess what? It’s not exactly CREDIBLE. Just ask Oscar.

“We paid Lil Wayne 15K to play at Heat…How can Wayne charge a club $110,000 to perform at a nightclub? Doesn’t he expect the club to make money? Who believes this sh*t?”– Oscar, Party Promoter

“Lil Wayne will perform at your club for $110,000 … for a 15 minute/5 song set. In addition to the loot, Wayne demands an artist section big enough for his 20-plus entourage, stocked with 10 bottles of Dom Perignon, 5 Cirocs and 3 D’usse bottles at least 10 minutes prior to his arrival.”

“Is Wayne is crazy? He’s the perfect example in how to waste money. He should stop blaming Baby for his money problems. He got his money and spent it on bullsh*t. Who buys a skateboard park and doesn’t make money off it? Wayne. He’s a jack-ass and he got TMZ printing his bullsh*t stories.”