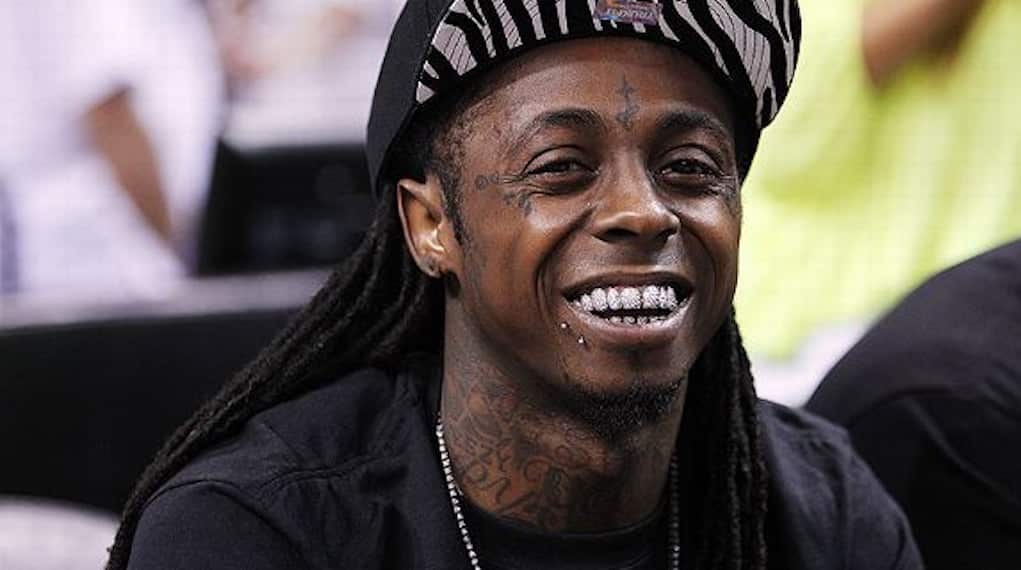 Yesterday, police were called to Lil’ Wayne’s La Gorce Island home after a 9-1-1 caller said there was a shooting at the residence.

The call turned out to be a hoax, but Weezy is fed up with the b.s. since this isn’t the first time something like this has happened to him.

He took to his Twitter to thank the Miami PD, but says he is “defenseless” and “mentally defeated.” He says he’s “leaving gracefully.” We’re taking that as Weezy is officially retiring from the game.

Luv to the miami PD for always being alert, attentive, & appropriate. Thk u

What do you think about Weezy quitting the industry?