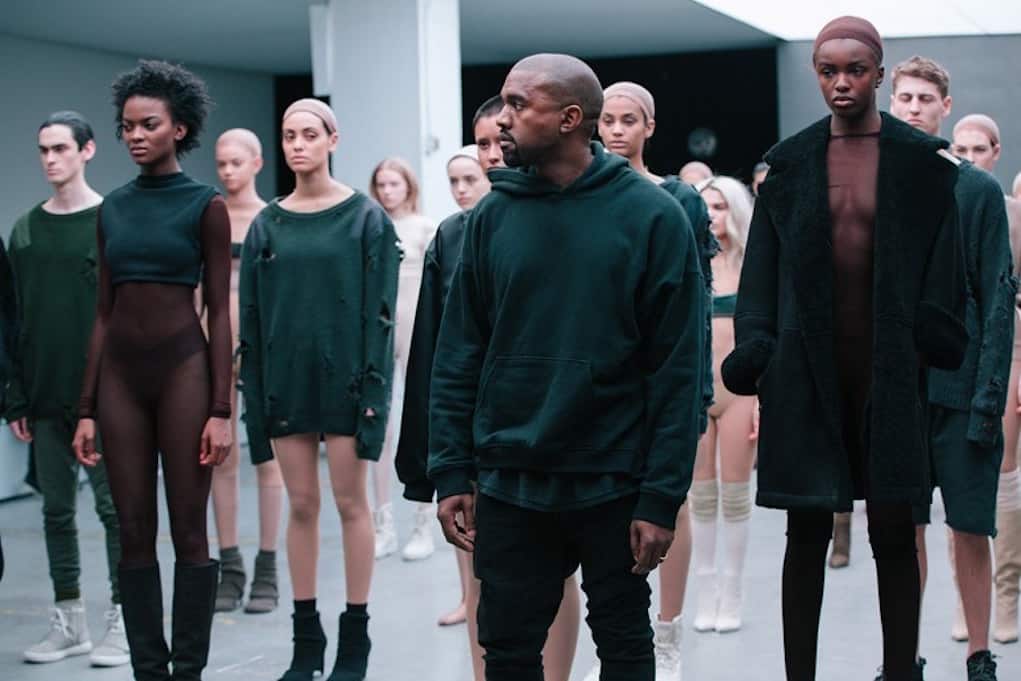 Over the weekend, Kanye West posted the casting call information for his Yeezy Season 4 fashion show, and one thing is clear…black women need not apply!

In the tweet, the info asks specifically for “multiracial women only … No makeup please come as you are.”

As you can imagine, Twitter began dragging him for blatantly excluding black women from his fashion line. Previous Yeezy runway shows included models of all races, so why the sudden change?

It’s not unusual for companies to get specific in terms of race for their casting calls, but the fashion industry in particular has been called out by black models who have talked about discrimination in the industry and how hard it is to book gigs if you’re anything but white.

Do you think Kanye is wrong for excluding black women from his runway show?