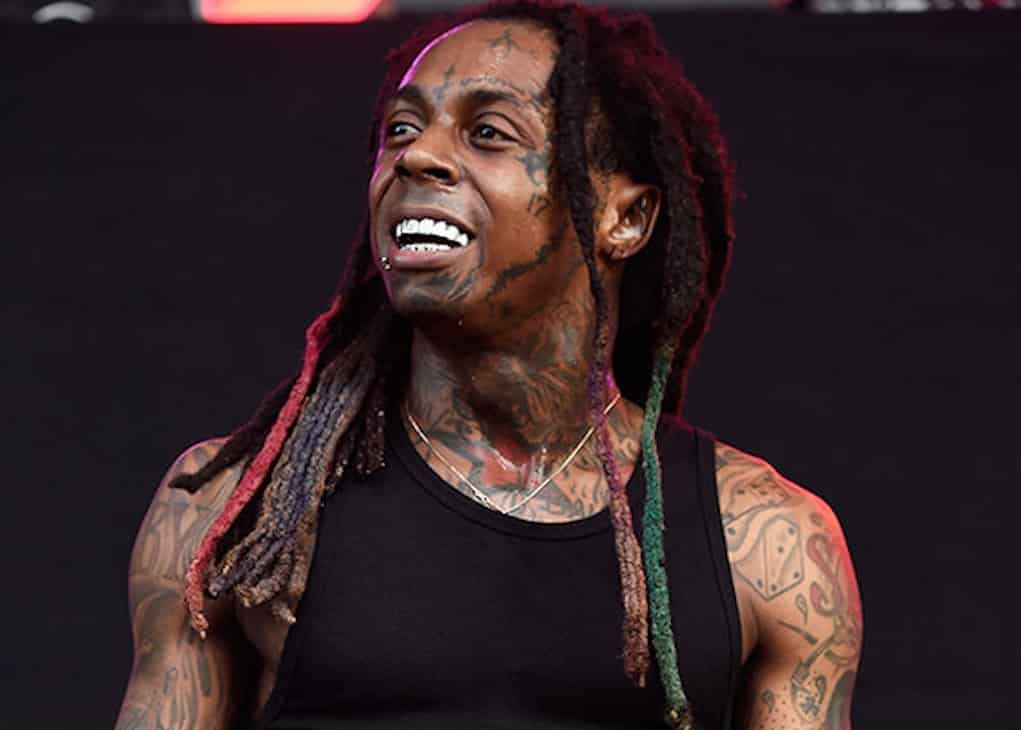 Yesterday it was reported that Lil Wayne suffered yet another seizure, but now, we’re really not sure what to believe.

The rapper reportedly suffered his latest seizure attack just moments before taking the stage at TAO nightclub for their pre-UFC party. Reports claimed the Weezy’s performance was canceled, and he was taken to a local hospital and later flew back to Miami to recuperate.

But now Weezy has taken to his Twitter to dispel the rumor. He calls it a “false alarm,” but he thanks everyone for their “konsern.” Um, okayyy…