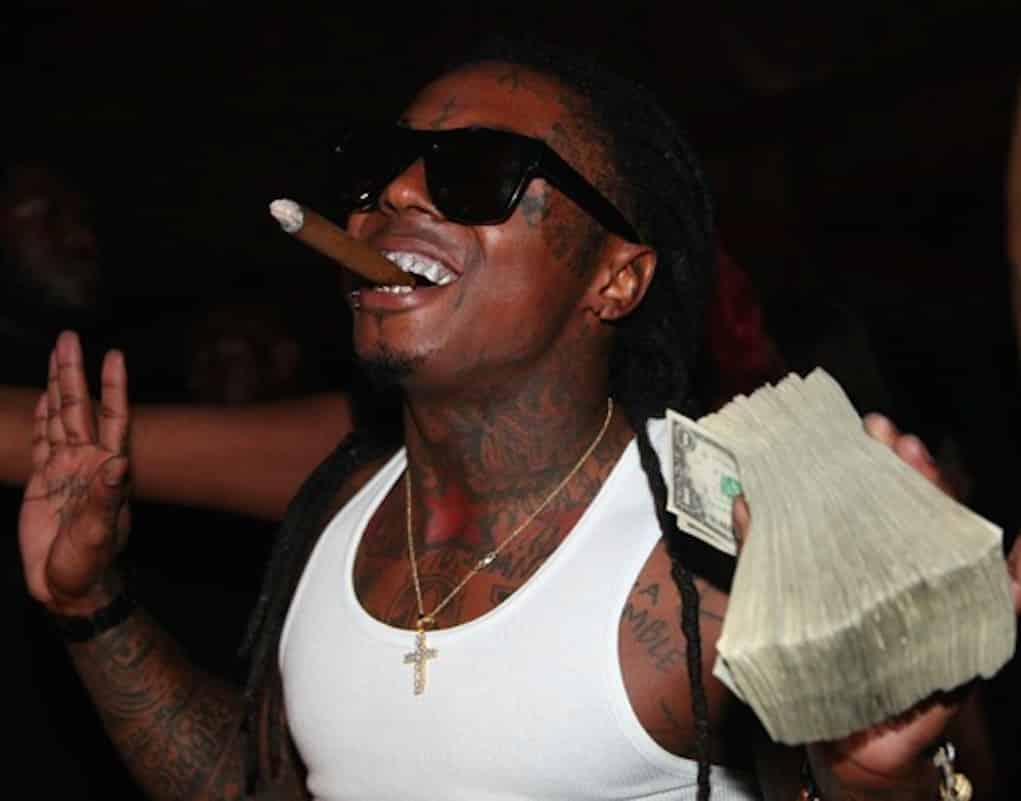 Lil Wayne can’t seem to stay out of the legal system. After numerous lawsuits last year, the rapper is being pulled into yet another suit. This time, he’s being hit for $350k in unpaid legal fees.

Weezy had an agreement with his lawyer, Michael B. Kramer, to pay a $350K settlement by coughing up $50k in December and another $20k a month until the debt was paid in full.

But just like with all other things, Weezy has stiffed his lawyer, and the payments have official stopped. Kramer filed docs in a Manhattan court claiming the rapper failed to pay his February payment.