Lil Twist is under fire for getting into a physical altercation with Zoey 101 star, Christopher Massey.

According to various media outlets, the rapper (a loose term for Twist) is suspected of battery after beating up the 24-year-old actor , robbing him and then removing his pants.

“Twist was hanging out with Chris, his brother Kyle – who was a contestant on Dancing With The Stars – and some other pals when an argument broke out on Friday afternoon at Kyle’s apartment.

The Turnt Up singer and his friends then allegedly beat up Chris and further humiliated him by pulling down his pants.

The actor was injured enough that he reportedly sought treatment at a hospital and filed a police report.

Here is the statement released by the Massey family:

We want everyone to know that Christopher is fine and he was defending himself after Twist and four unknown suspects broke into Kyle & Christopher’s penthouse and robbed and assaulted him. Christopher is doing well and did get medical attention as reported, but has no physical concerns especially with the severity of the altercation. The police are still looking for the four accomplices. We plan to legally pursue this to the full extent of the law.

Finally, we would like to thank the police who did an amazing job responding to the incident. 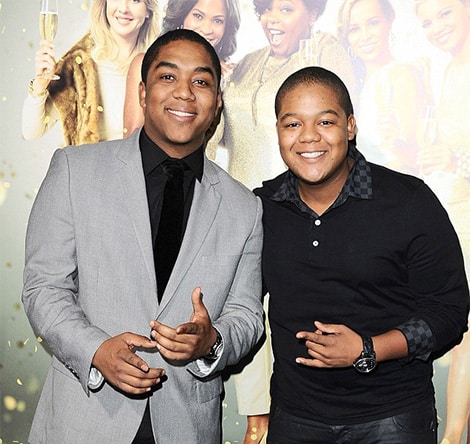