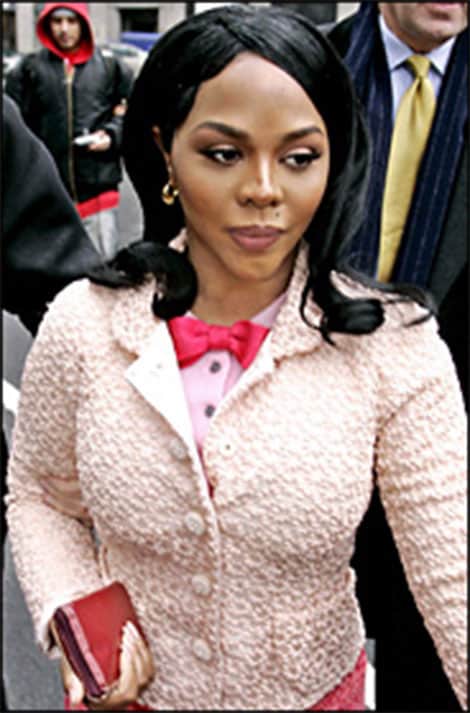 “Four months ago, she was sued for failing to pay her former law firm, Dewey & LeBoeuf, $186,217.93 for five years of legal services. A judge ruled in the firm’s favor, ordering Kim to pay the sum — with interest.”