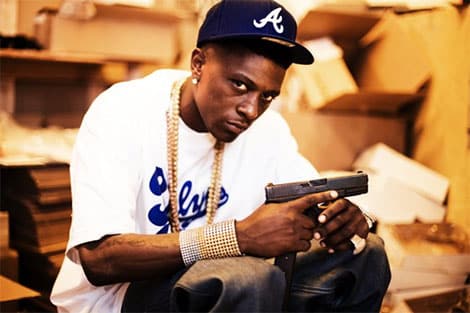 Lil Boosie had some very disparaging comments about Black Americans to publicize during a recent interview he did with Peter Bailey.

The “Wipe Me Down” rapper said the White man ain’t doing nothing wrong and it’s Black Americans who are the worst people on planet earth.

“I feel like African-American is the worst race in the world, because first of all, we kill each other. People always talk about this racist stuff, but the White man ain’t waiting in your bushes with a choppa. The White man ain’t trying to take the rims off your car. We’re doing this to each other. So how can we say eff the White man? He ain’t doing nothing, but when we get in trouble – he’s doing his job. Guilty.

He ain’t doing nothing wrong.”