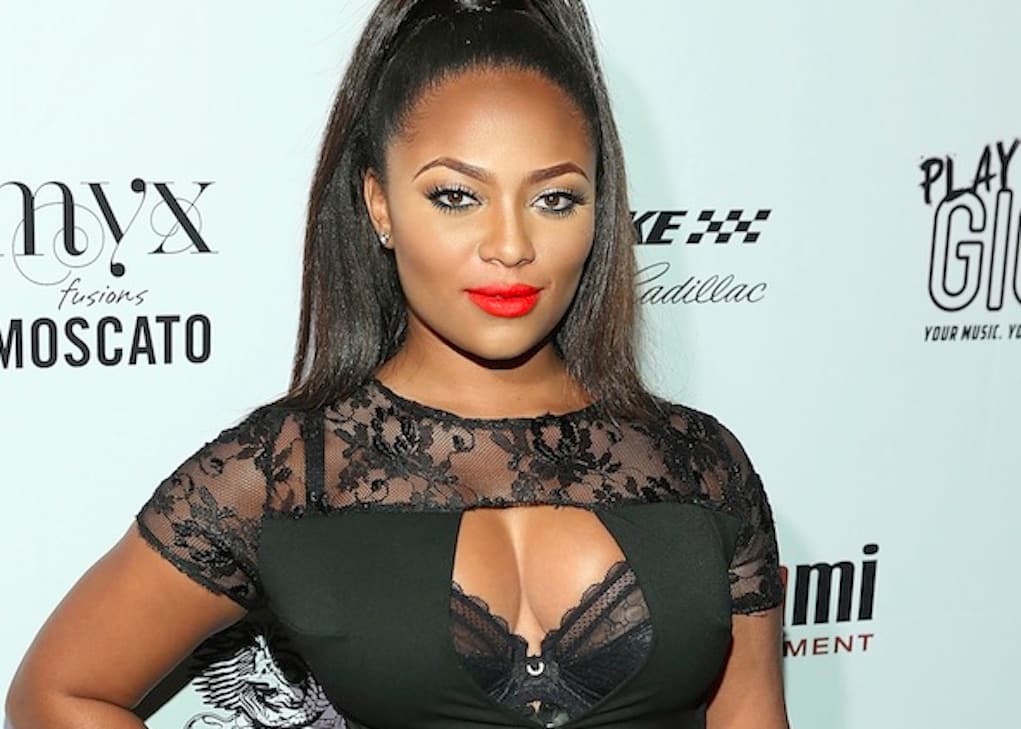 A bench warrant has been issued for Love and Hip Hop Hollywood star Teairra Mari for failure to appear in court.

The issue stems for the incident that went down last year in Los Angeles. Teairra got into an altercation with an Uber driver after the man refused to let her use his iPhone charger. She then allegedly attacked the man and was later arrested.

Teairra tells sources she didn’t skip out on her court date on purposes, and she has rescheduled her hearing for next week.