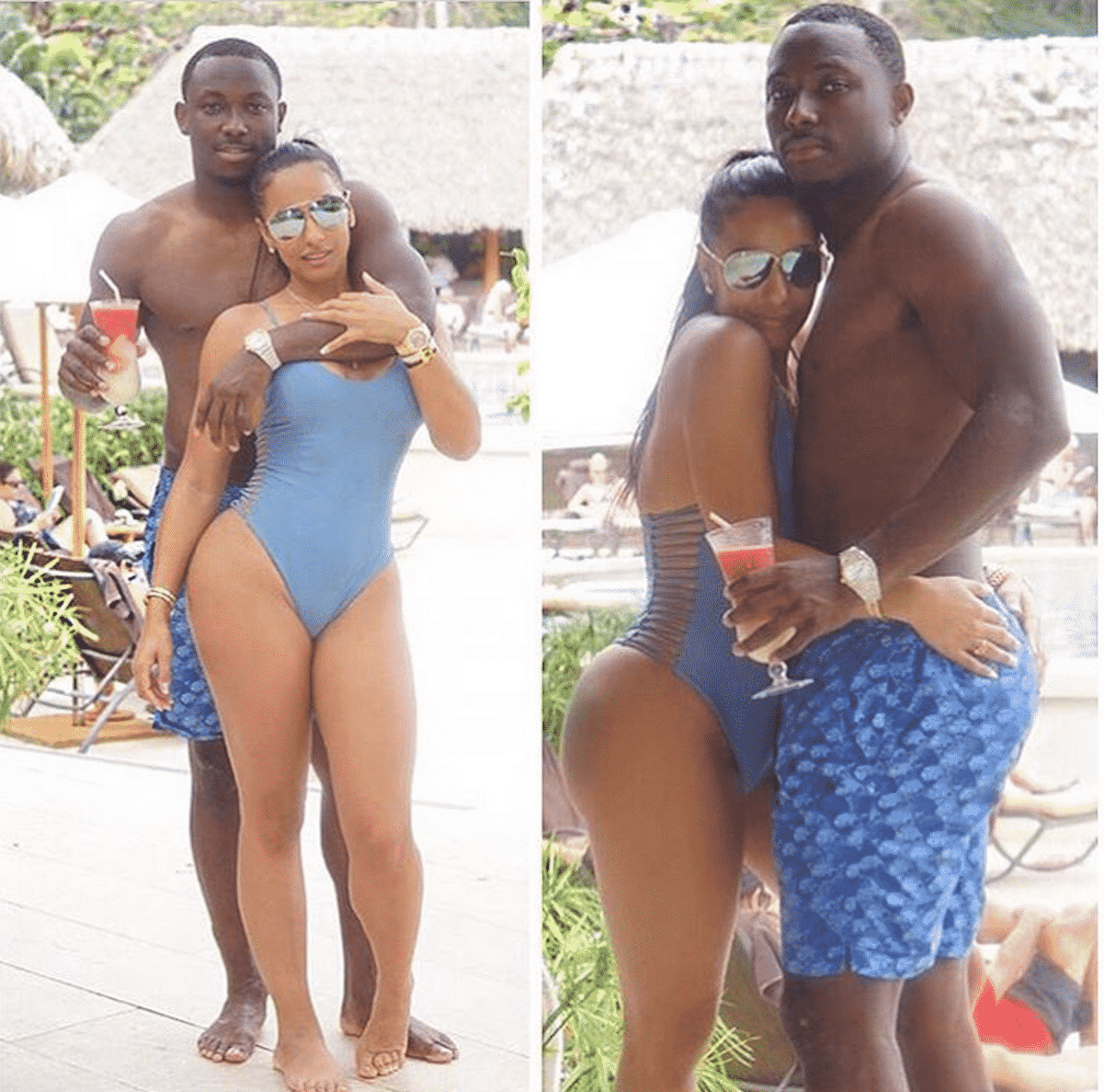 LeSean McCoy’s estranged girlfriend, Delicia Cordon, is claiming she was specifically targeted in the home invasion robbery that left her bloodied and bruised. This is what she had to say through a statement from her lawyer:

“At approximately 3:00 a.m. on this morning, while she was sleeping in the residence that she shares with Mr. McCoy, Ms. Cordon was physically assaulted in the home by a male assailant who entered the home with no signs of forced entry. The assailant demanded specific items of jewelry that had been previously gifted to Ms. Cordon by Mr. McCoy, which Mr. McCoy had requested back on many occasions. In fact, after Ms. Cordon refused to return her jewelry gifts to Mr. McCoy, he would often suggest to Ms. Cordon that she could be robbed because the jewelry was expensive. In the attack this morning, Ms. Cordon’s wrist was bruised when the assailant could not get the bracelets off her wrist, and he hit Ms. Cordon in the face with a firearm multiple times while demanding specific items of jewelry and cash from her. Ms. Cordon sustained multiple injuries to her head, face and arms during this horrendous attack. Additionally, Ms. Cordon’s female cousin was at the residence, and she too was hit in the back of her head by the assailant with the firearm.”

LeSean has denied any involvement and says he hasn’t had direct contact with the victim in “months.”