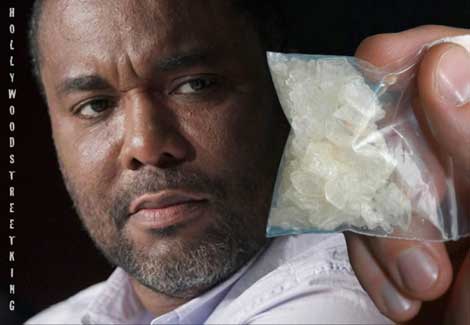 Lee Daniels may need someone to help keep his emotions in check … daily. That’s because the director didn’t only demand Gotham Independent Film Awards’ audience “shut the f*ck up” — he also credited Forest Whitaker for keeping him calm while doing background research for ‘The Butler.’

“The highlight of the evening came courtesy of director Lee Daniels (“The Butler”) who called out the audience out for being too chatty while presenting the Actor Tribute award to Forest Whitaker: “Forest would love to hear you all talking throughout my speech so shut the f*ck up!”

Here’s what Lee Daniels had to say:

“When I did research on ‘The Butler’ I became very angry at White people…but Forest told me to keep my anger in, to not be a stereotypical angry black man… he helped me through that.”