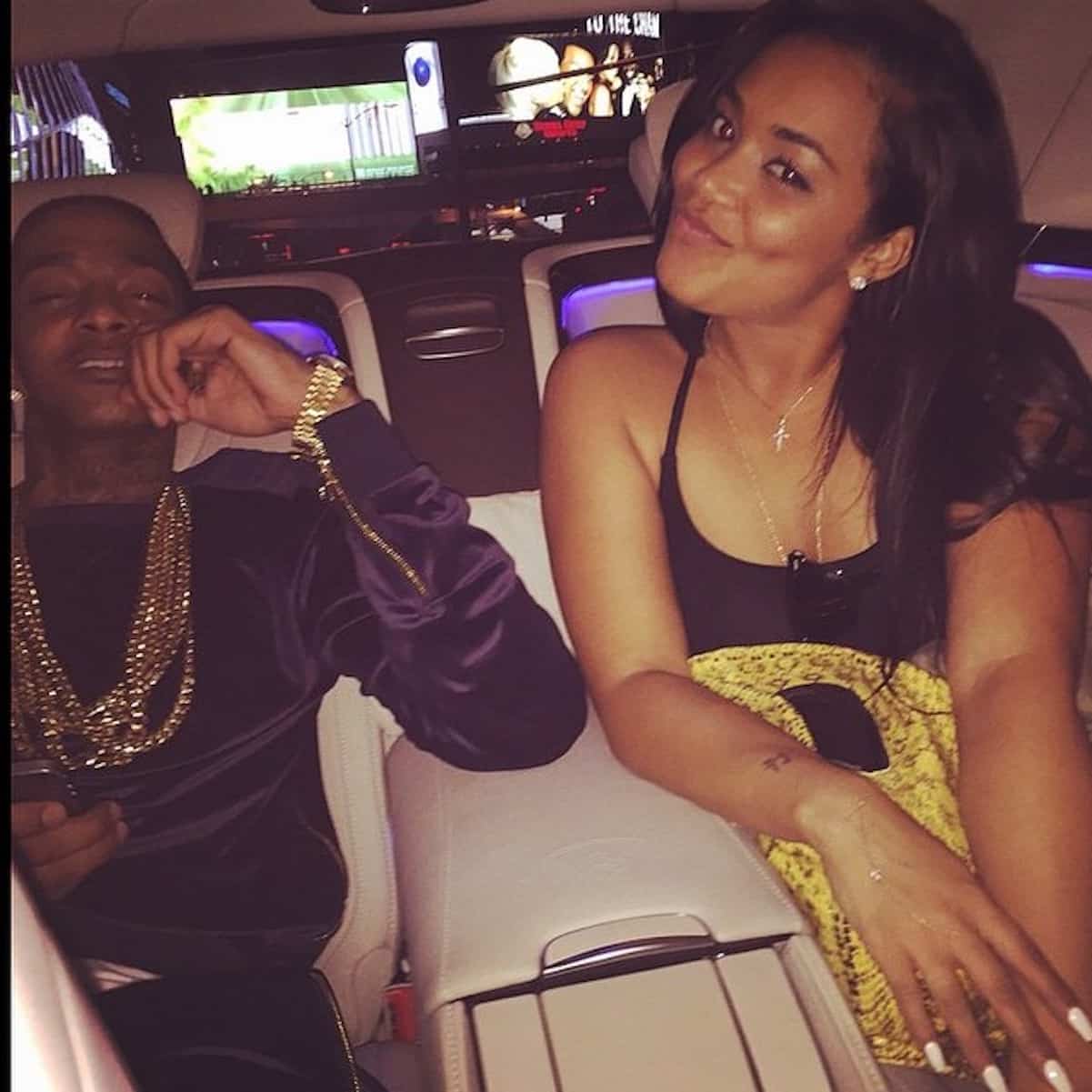 A year after giving birth to his baby, it looks like Lauren London just got dumped by rapper Nipsey Hussle.

Nipsey made the announcement on his Twitter that he’s now single and ready to mingle.

@LaurenLondon and I had a dope relationship and made a Beautiful child. we are deciding to separate and raise our Son together as the main priority. This was A mutual choice and We will function with each-other as family w love and respect.

Here’s what Lauren had to say:

Which hood rapper will she have a baby with next?