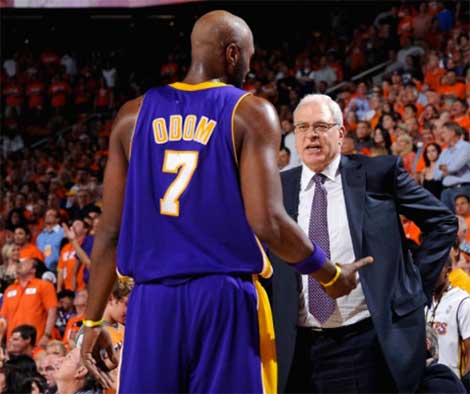 Say it ain’t so! Lamar Odom has been let go from the New York Knicks! This, just one month after signing a contract with the team. “Unfortunately, Lamar was unable to uphold the standards to return as an NBA player,” revealed Phil Jackson. “We found it necessary to free up the roster spot.”

Here’s what an NBA insider had to say:

“There was a lot of hope there when he had his first initial talks with Phil [Jackson]. He gave him a real shot. He kind of threw this one away. He wasn’t in it. He’s not doing great.

Everyone was hoping that to see him rededicate himself to training and getting in shape for the season but he seems to only be half in it.” 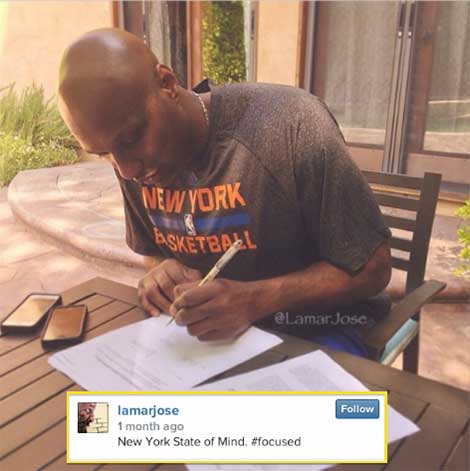