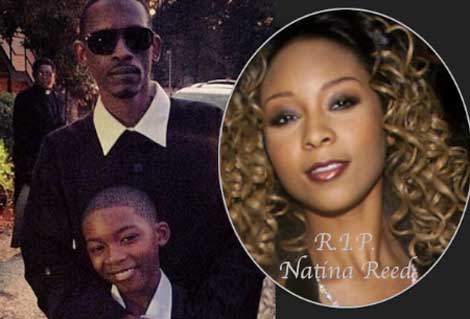 HSK Exclusive – He’s known as Tha Kingpin … but it’s looking like Kurupt’s far from being H.N.I.C. of his castle. Know why? Dude’s reported to have chosen up with his lady … over his own son!

The tea we’ve been served spills Gail Gotti’s dislike for Kurupt’s 11-year-old son, Tren. You’ll recall … back in October 2012, the boy’s mother Natina Reed passed away in an Atlanta car accident. Our source says because Gail refuses to be the lil dude’s stepmother, Kurupt’s keeping his distance from his son!!!

“Gail don’t like none of Kurupt’s kids that he had from previous relationships. Kurupt ain’t got no say, Gail is the boss.” 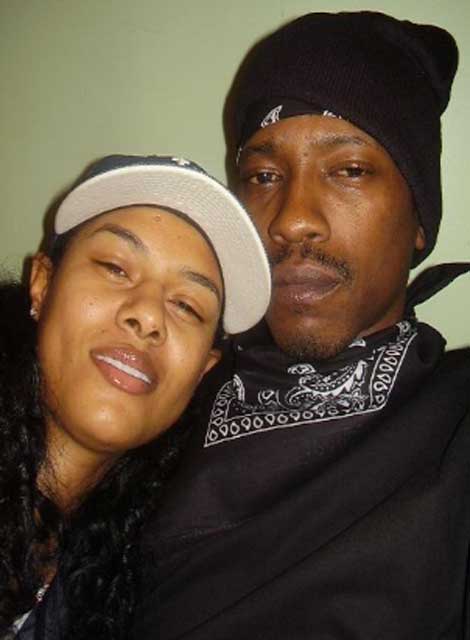