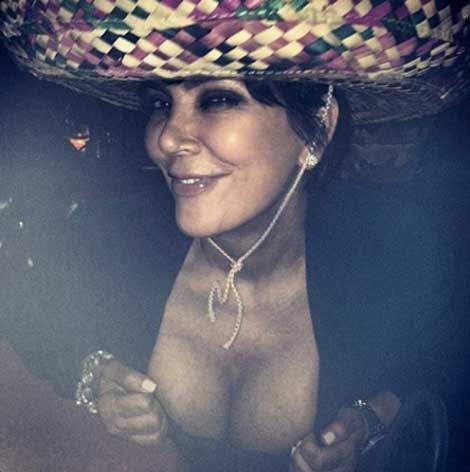 “Kris is a sloppy drunk and I evidence of our relationship.” ~Troy Leapherby

HSK Exclusive – An alleged Kris Jenner jumpoff isn’t only smashing and telling… he’s giving up texts and pics too! But Troy Leapherby, 38, says he’s far from being the only one who’s serving up the 58-year-old cougar. Know why? She’s also said to be bustin’ it open for Todd Waterman, who we’re told she was cheating with, behind then-husband Bruce’s back.

Leapherby says even though Kris dumped him “because she’s still having sex with her ex-lover Todd Waterman”… he recently shared a smash session with Kris just this past Sunday, March 9, 2014. Leapherly says it all went down inside a Beverly Hill Hotel bungalow, after they shared this text exchange and Kodak moment… 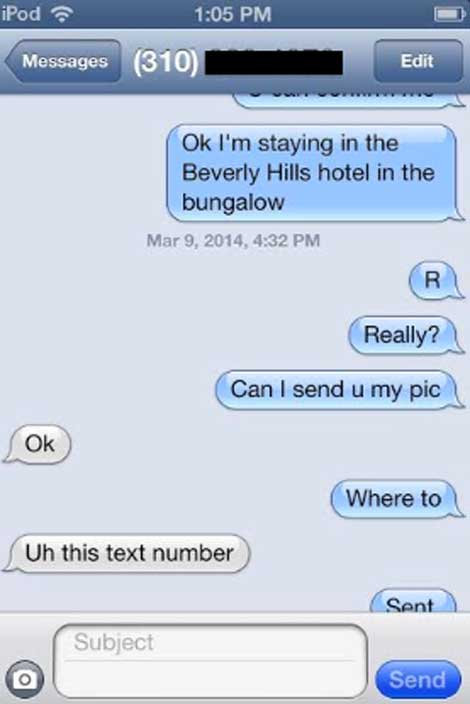 “Kris recently took me the Sherwood Country Club in Thousand Oaks, because she had to see Bruce. He golfs there everyday, and she wanted to get him to appear on a few episodes for the show.”