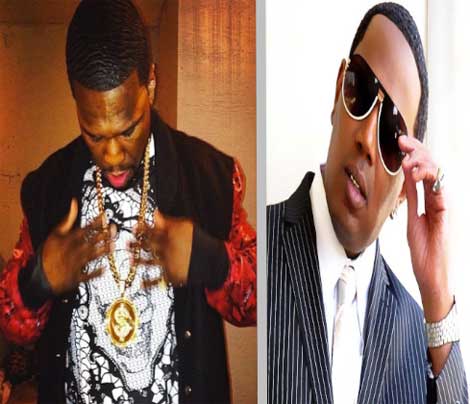 If it weren’t for Master P, 50 Cent may have landed only limited success as an MC. Know why? The No Limit Records founder has revealed he put up the funds for Fif’s first tour, shortly after the 2002 release of “Wangsta” — adding “he didn’t associate with 50 too much during the tour… due to his low-key demeanor.”

I mean, we was around each other a lot back then because I paid for the tour. We was cool. I’ve never been a person to just hang out with people, so—like I’ve always been a loner, man. No disrespect to nobody. I just—Everybody got their own thing. We ain’t never been no groupies or nothing like that. You know? It’s like my homie when I see you ‘What’s up?’ We can do something it’s cool. I’ll go take care of money for the show and then go do what I gotta do. You know? And he was always 100, so it was cool.”